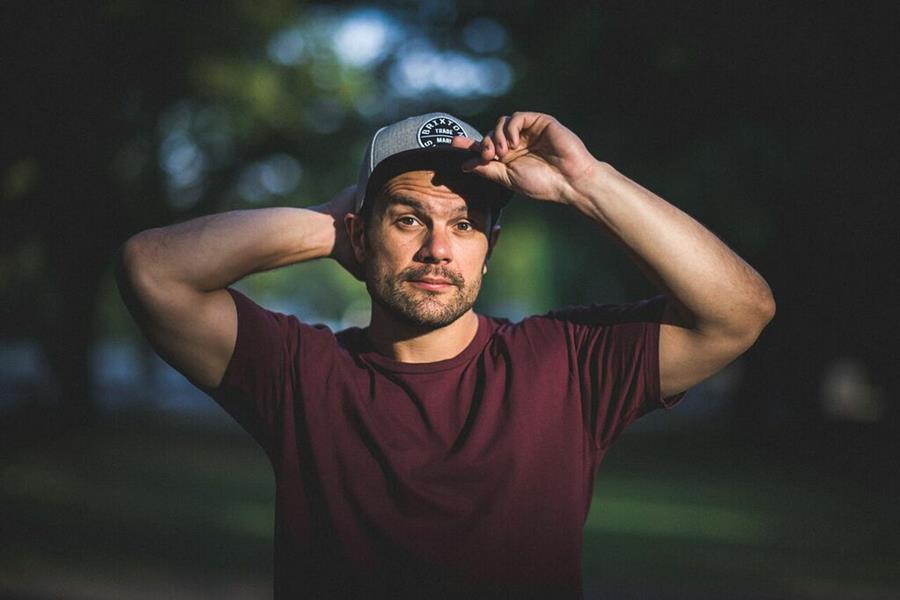 Adored native hip hop hero Seth Sentry has announced his return to your speakers and headphones with news of a brand new album Strange New Past. Not content with that, Seth will be revealing the second official cut from the record Hell Boy this Sunday, May 3 with Richard Kingsmill on triple j’s 2015.

Set for release on Friday, June 5 through High Score Records and distributed by Inertia, Strange New Past brings forth a Seth Sentry previously unheard. Stowing away his hoverboard, Seth now has more room to explore issues of his own identity, introspectively travelling through his own roller coaster imagination to compile an anthology of stories that document his life, with his trademark observations, story-telling and humour nods to which we’ve already heard on previous album track Run.

Spending less time in cafes and more time honing his craft, Sentry has unveiled the latest example of his new-found maturity dubbed Hell Boy. Production-wise, the track is more elaborate, more technical and more schizophrenic than anything we’ve previously heard from him. Content-wise, Sentry bears it all, delving into tales of misadventure and mischief from the depths of his wildest imagination.

Hell Boy follows hot on the heels of Run, the first single released from the forthcoming opus Strange New past. The album is the first of its kind from the hip hop savant since 2012’s This Was Tomorrow, the critically acclaimed LP that debuted at number 6 on the ARIA charts.

Tune into 2015 with Richard Kingsmill on triple j this Sunday to hear Hell Boy the next single from Strange New Past.

Strange New Past was written and recorded in Melbourne with Seth being joined by habitual collaborator Styalz Fuego at The Base studios in South Yarra.