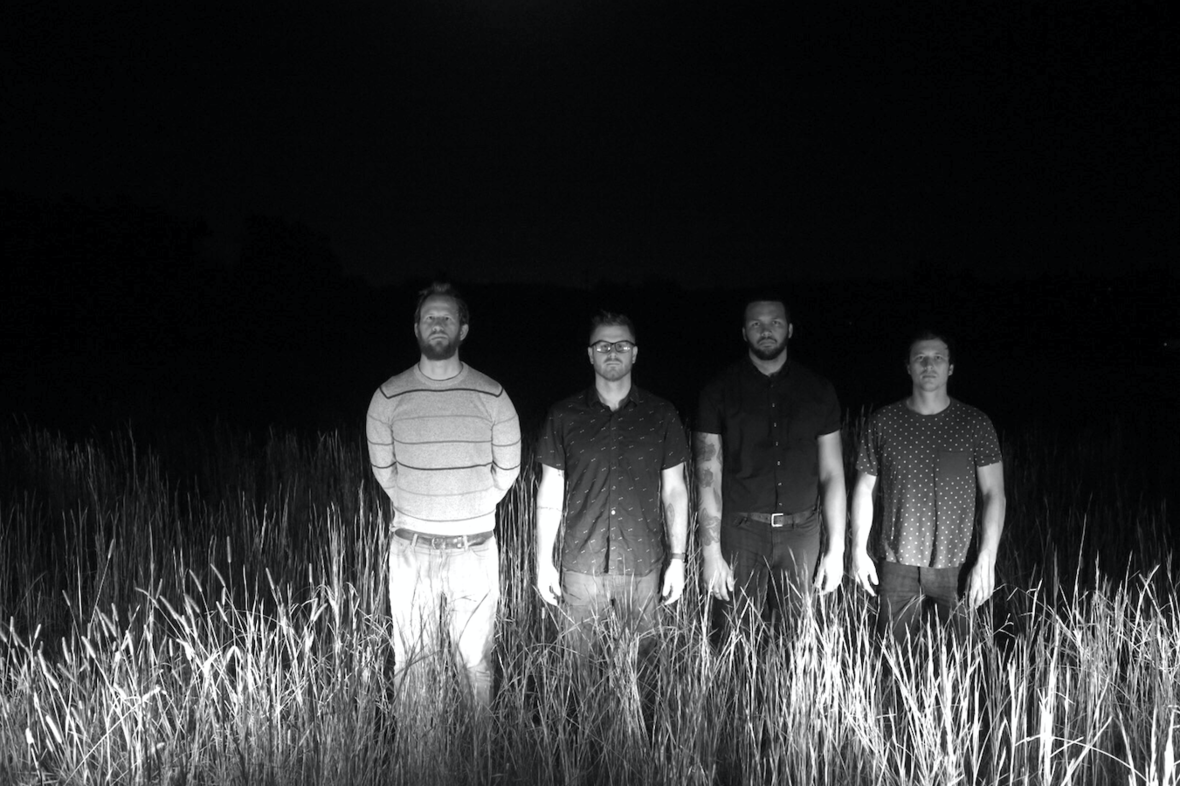 Demons have unveiled a music video for the track “Play Acting Virtue”.

Demons’ Zach Gehring says, “We are playing our first show in over a year this Friday, so we wanted to share this video from the last show we played back in March of 2020 with DOA and Dead Kennedys at the Norva.”

The heavy, experimental project of Gehring (who also plays the guitar in Mae) Demons dropped their latest album ‘Privation,’ on April 30.

Of the album’s title, Gehring explains, “(it’s) concerned with loss, deprivation, and lack, In our context — this is reflective of where we are at personally, culturally, and politically. It’s a structural aspect of our lived experience — and it is particularly aggravated of late.”