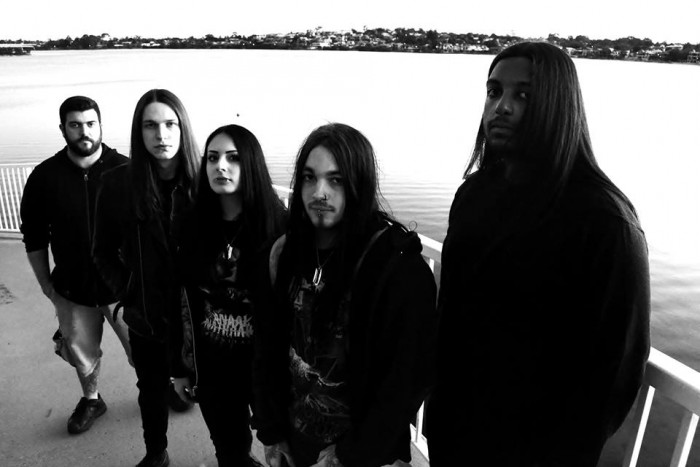 Once again the most isolated city in the world has spewed forth another creative force to be reckoned with.
Deadspace: An ambient depressive black metal five piece have emerged from the west to spread their doom.

With their debut album, 2015’s The Promise of Oblivion, Deadspace made their intentions clear and brought forth a sound both distinctly cohesive and sporadic, yet totally engaging. Combining a smorgasbord of misery drenched vocals, treacherously uplifting melodies, driving percussive integrity and more mood swings than a goth teenager all members of the band once were, Deadspace have honed their weapons further and the resulting Gravity EP will be unleashed on September 15.

To honour the release of Gravity, the band have released a brilliant animated music video for the track Death. A collaboration between a conceptual design of Deadspace and artistic interpretation of Davide Cilloni of Eklipse Media