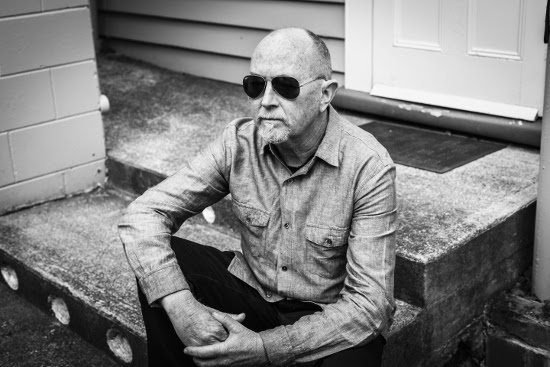 Dave Dobbyn says that since day one, he has had a tune in his head. He’d be twiddling the dial on the radiogram, “travelling the world in music”.

He has written the soundtrack to Kiwi lives, with a string of hits including ‘Beside You’, ‘Be Mine Tonight’ ‘Language’, ‘Outlook for Thursday’, ‘Loyal’, ‘Whaling’, ‘Kingdom Come’, ‘It Dawned On Me’, ‘Guilty’, ‘Devil You Know’, ‘Slice of Heaven’, ‘Magic What She Do’, ‘Oughta Be in Love’ and ‘Welcome Home’.

In the world of pop music, longevity is rarely achieved but Dobbyn’s talents have consistently charmed their way into the consciousness of music lovers.  Dobbyn’s tour will start in Newcastle August 18th, and the tour will see him venture to Melbourne, Sydney, Gold Coast, Margaret River, Fremantle and Perth. 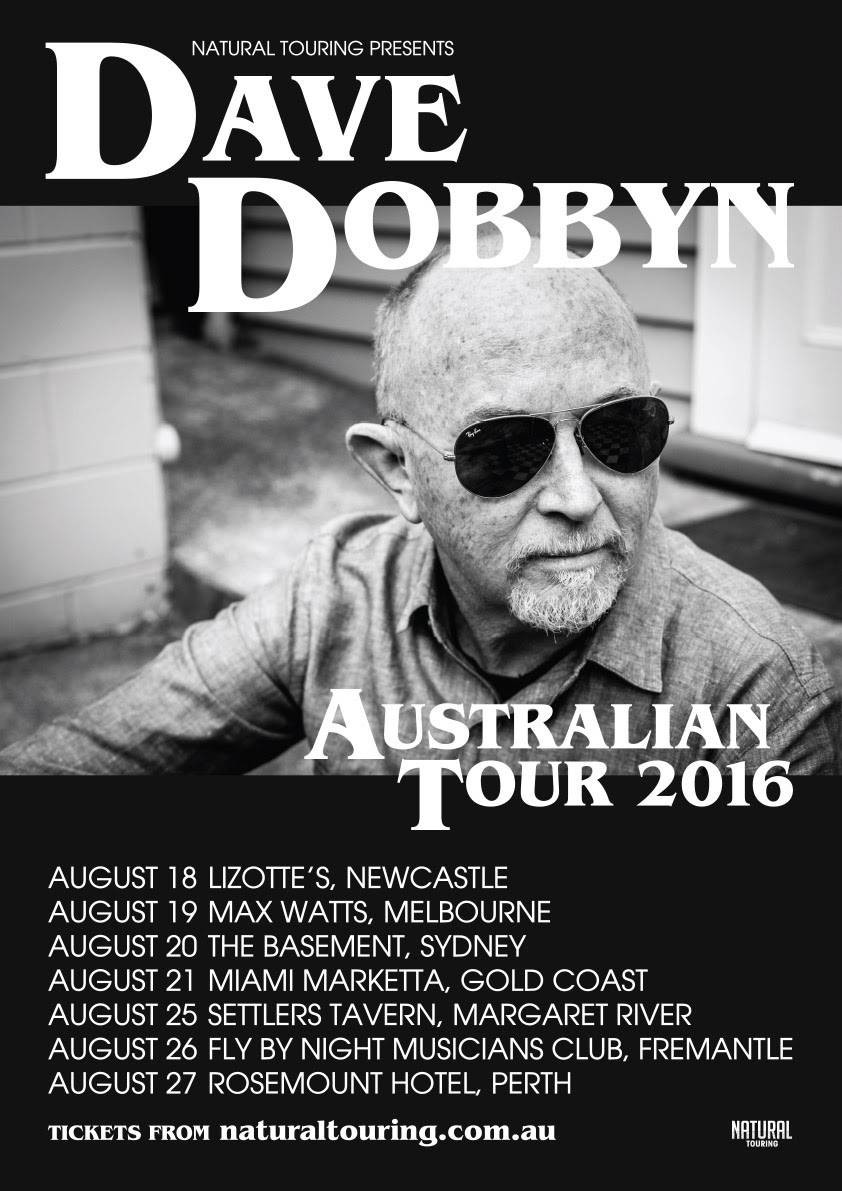