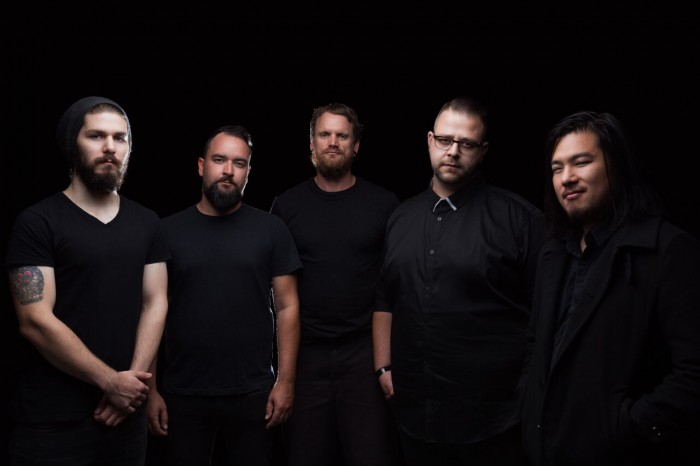 Melbourne’s uniquely different heavy music exponents, Circles, have announced their Egression Tour, select dates around the country that will be their last headline shows of 2016. The band is also currently in the midst of finalising their new album, the follow up to 2013’s immensely successful Infinitas, to be released in 2017.

Following their recently completed national tour with legendary US giants Fear Factory and a sold out hometown show for their now single Sand And Wind earlier this year, fans can expect to hear further brand new material from Circles on this tour!

Joining them for their final headline shows of 2016 will be fellow experimental, creatives, Orsome Welles. A band that defy classification having been successfully able to merge progressive and heavy music with an early 20th century panache, pounding grooves, intricate instrumentality and raw uncaged power. Their avant-garde live show is the perfect accompaniment to Circles own experimentation.

Appearing in Melbourne and Sydney with Circles will be multi-instrumentlist, producer and musician, James Norbert Ivanyi. Considered by his fans, peers and industry to be one of the most original, commanding and versatile young guitarist on the scene today. James’s technical modern metal fused with the sounds of the classic 1960’s & 70’s progressive/psychedelic rock-era have seen his fan base transcend generations and genres.