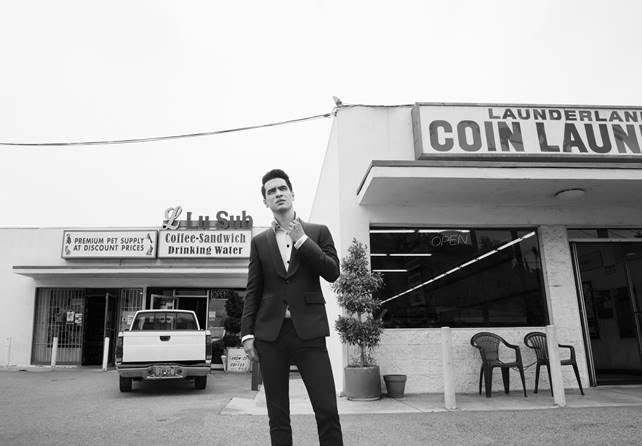 Well Australian Panic! At The Disco fans have really come out in a frenzy causing a mass hysteriafor ticket demand! After selling out the Hordern Pavilion in Sydney in less than 4 hrs attention turned to Brisbane’s Eatons Hill Hotel which sold out and was then frantically upgraded to the Outdoors Venue within 15 mins, then we saw Melbourne also selling out amid a stampede. Panic! At The Disco; due to rabid fan demand have added a second and final show inMelbourne on Sunday 29th January at the legendary Festival Hall!

Tickets will go on sale Tuesday 19th July 9am from http://www.festivalhall.com.au/events/634/

This show will not last as their crazed fans have shown their angst at the possibility at missing out on tickets. Brisbane is selling swiftly and there is a rush on for the remaining Perth tickets!

WARNING: No further shows will be added.  See full tour info below.