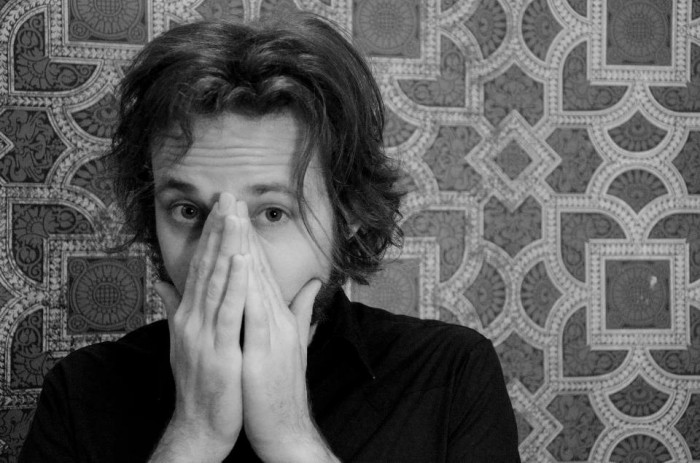 Co-produced with both Adrian Mauro, aka Machine Age, and Andrija Tokic (Alabama Shakes), and recorded in Joshua Tree, California, and Nashville, TN, the album features Pickering’s gift for melody and intriguing lyricism, like a Laurel Canyon sound for the 21st century, combined with swirling psychedelic pedal steel guitar and stratospheric keyboards, locked in with a driving rhythm section and majestic twangy guitars.

‘Canyons’ is released on Resuscitation Records on August 23rd 2016, and will be available online at the Chris Pickering Bandcamp store and at digital distributors everywhere.