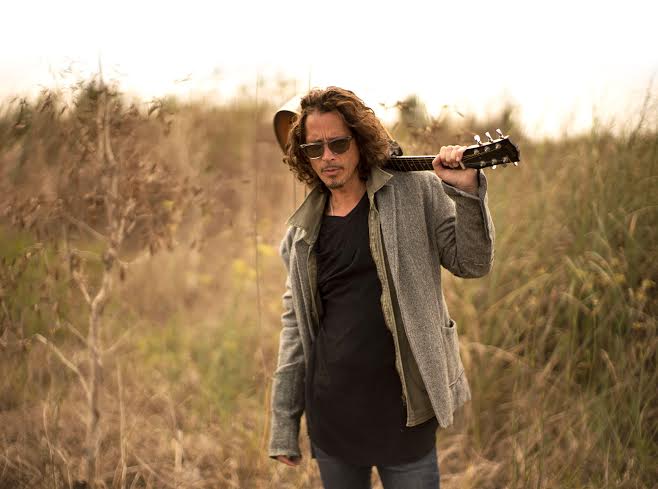 Following in the footsteps of Brisbane and Melbourne, due to the overwhelming demand from West Australians fans CHRIS CORNELL has confirmed a second show in Perth during his solo acoustic tour dates this November – December.

Tickets for this second show – at Perth Concert Hall on Wednesday December 9 – will go on sale at 10am this Friday July 3.

My Live Nation members can be among the first to secure tickets during the pre-sale beginning Thursday July 2 at midday.

Head to www.livenation.com.au for tour and ticketing details. All other shows are on sale now.

Chris Cornell – multi-Grammy award-winning, Golden Globe nominated and acclaimed singer songwriter – is an innovator who transcends genre. He was the chief architect of the 90s grunge movement and retains one of the best rock voices of all time. Achieving multi-platinum success with three legendary bands, Soundgarden, Audioslave and Temple of the Dog – and in the process selling more than 30 million records worldwide – he has forged his own unique identity over three decades as an iconic and universally acclaimed songwriter, guitarist, composer and lyricist.

The tour will provide fans the chance to see Cornell perform songs drawn from throughout his entire career, as well as new songs from his highly anticipated forthcoming studio album, HIGHER TRUTH (scheduled for a September release) in an unplugged, up close and personal setting.