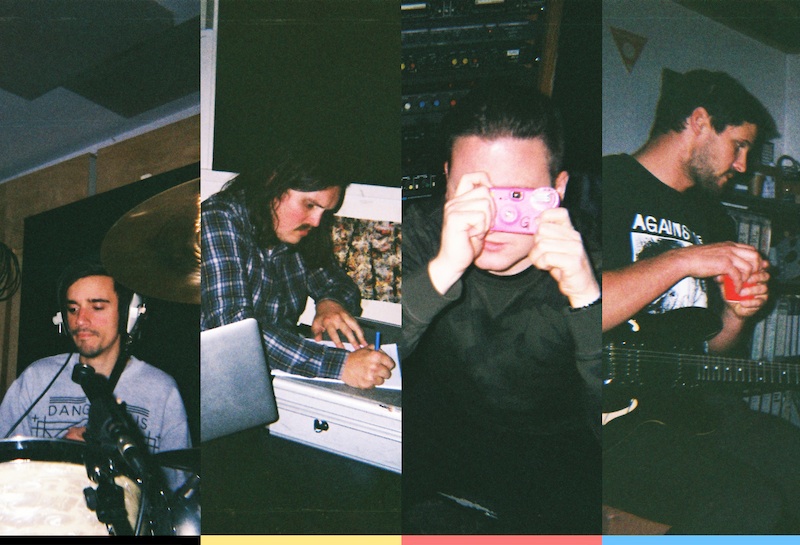 Winter is a time for feelings. Cosy feelings, drunken feelings, feelings of friendship…you get the idea. In that spirit, three of Australia’s sweetest up’n’comin’ rock music makers, Ceres and The Pretty Littles and Sincerely Grizzy have teamed up for The Winter Tour. Far more thrilling than a cup of tea or a Sunday roast.

While we’ve sat at home twiddling our thumbs wishing fervently for a follow-up to Ceres’ spectacular LP ‘I Don’t Want To Be Anywhere But Here’ and ‘Selfish Prick’ EP (greedy), the band have been burrowed away writing new tunes. In fact, so far in 2015 they’ve only popped out of hibernation to gift you with their delightful surprise Valentine’s Day single ‘Ceres Is For Lovers’ and to kick butt playing at Melbourne’s recent Hobbledehoy Day celebrations. Not ones to be impolite and ignore our phone calls, Ceres are heading out this winter for five shows at some of their favourite venues, with a couple of their favourite bands. Maybe they’ll even play a couple of new songs. Warm and fuzzy, bright and shiny singalong emo rock comin’ right up.

Meanwhile, things are going swimmingly for Ceres’ new touring buds (and real life pals) The Pretty Littles. Their new single ‘Man Baby’ is a sweet slice of Melbourne slacker rock, they recently slayed at the sold out The Hills Are Alive festival, and scooped up a spectacular live review that touted them as “couldn’t-give-two-shits, shut-up-mom mix of fuzzy punk and Wavves surf”. Oh, and do not miss Sincerely Grizzly. Those guys have been killing since the release of their debut LP ‘Halves’ late last year, and they keep on getting better and better.

This line-up will make you feel good things. No better bands to dish up the good vibes while you’re stranded in the darkest depths of winter. So come along, have a drink, make a new friend. Music ain’t bad either. 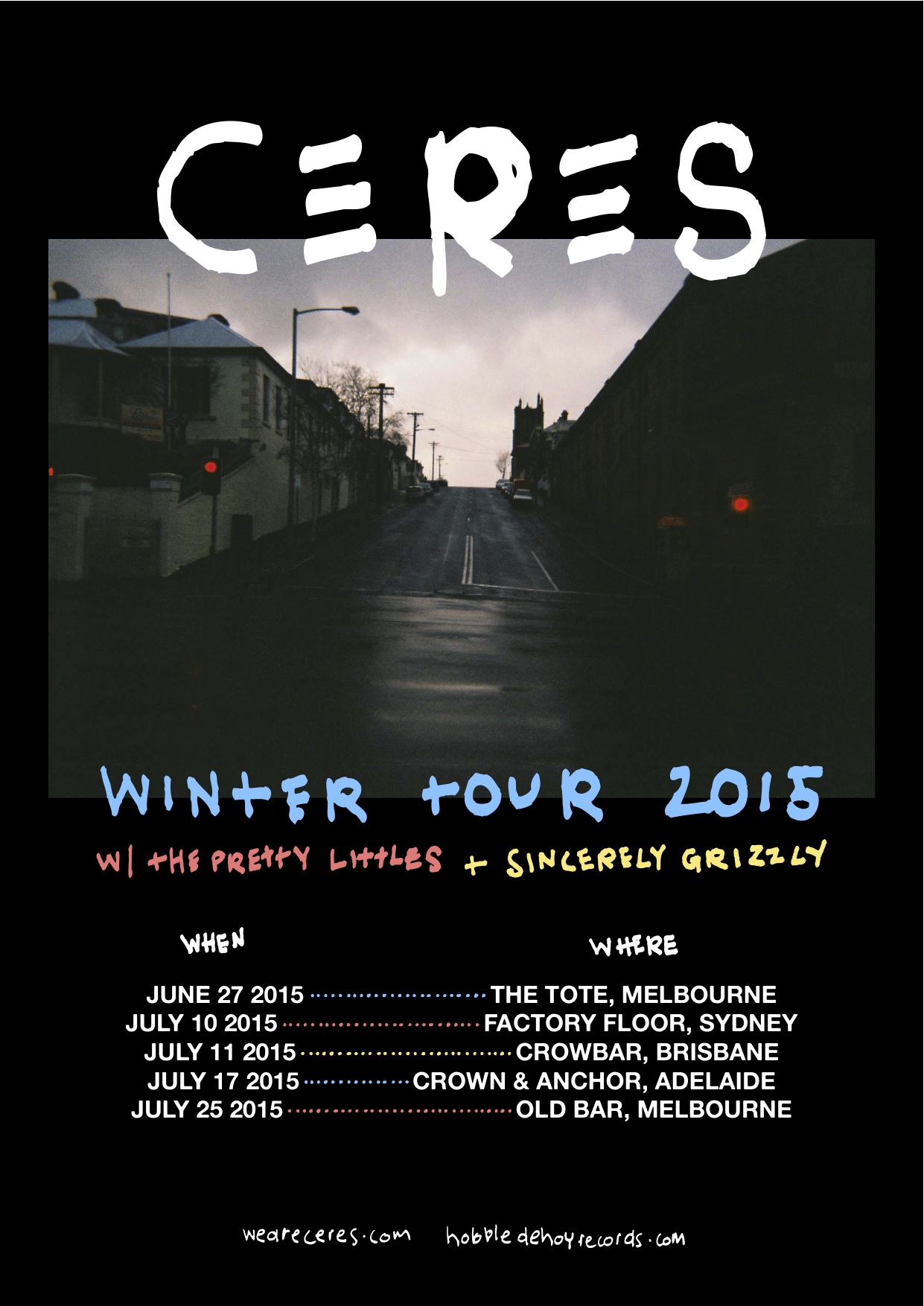