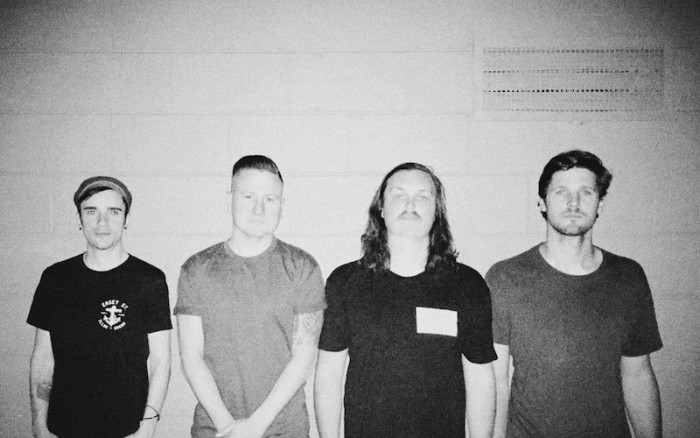 Ceres are partying hard to say ‘goodbye for a little while’ and road test some mysterious new material prior to recording their long-awaited second LP in the coming months. Be amongst the very first to wrap your hearing gear around the fruits of long evenings spent writing in hot and sweaty studios all summer long. Following on from their critically acclaimed 2014 album ‘I Don’t Want To Be Anywhere But Here’ (via Hobbledehoy Records), we anticipate that LP2 will yield more irresistibly dynamic, instantly nostalgic emo-rock. Kind of like the never-ending evenings Melbourne experiences this time of year.

2015 saw the famously friendly foursome tour nationally alongside US punk trailblazers The Hotelier, put in a very impressive showing at the Poison City Weekender Fest and triumph with their fourth consecutive Christmas party. Sweet, but smart and self-assured, Ceres have wrestled their collective musical identity into an impressive presence on-stage and off.

Ceres are a truly inspiring example of an act with a terrific attitude, admirable work ethic and the firmest of friendships. These guys are having a good time. Get down to the recently renovated NSC. Sing along. Put your arm around a friend. Farewell summer. Whatever you like. Special supports announced soon. Tickets on sale now. 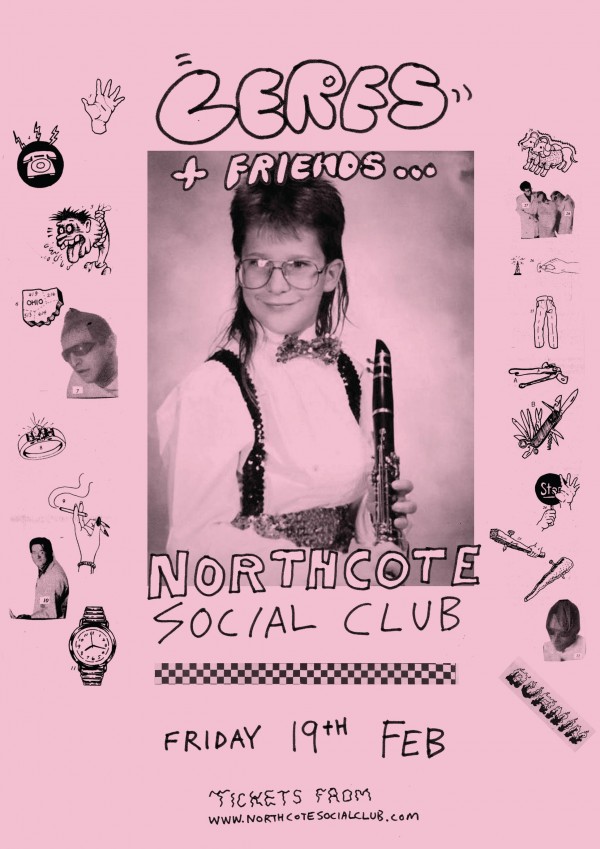