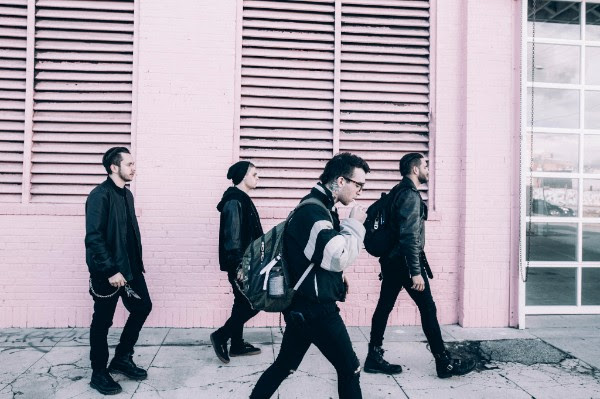 New Orleans’ rising heavy-rock band Cane Hill has premiered a video for their brooding new song, You’re So Wonderful. The video comes less than a month from the release of their debut record, Smile, which is due out on July 15 and ahead of their first Australian tour with Bullet For My Valentine and Atreyu.

In the last few months Cane Hill has quickly achieved international notoriety with furious and fearless tracks like (The New) Jesus and True Love, which have sparked excitement and controversy for their new album Smile. The band was recently dubbed “Download Festival’s Most Dangerous Band” by RockSound.tv and took home Kerrang’s award for “Best International Newcomer.”

Now, Cane Hill returns to the U.S. for what can only be described as unadulterated mayhem on the Vans Warped Tour followed by their first Australian tour with Bullet For My Valentine and Atreyu in October.