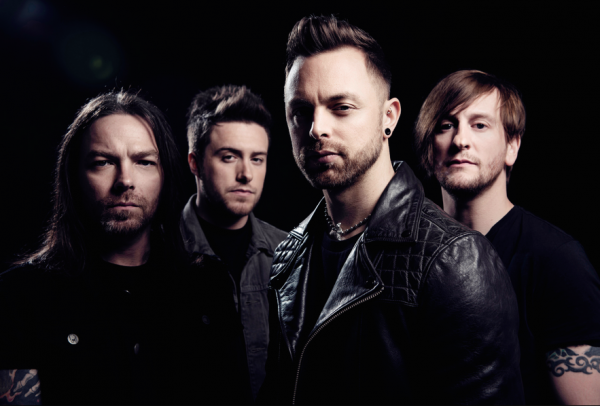 British metal band Bullet For My Valentine premiere today a rowdy new video for their latest song Army of Noise from the band’s forthcoming album VENOM due out on August 14th via Sony Music Australia. VENOM is available now for pre-order, with instant downloads for the new songs Army of Noise, Playing God, No Way Out and You Want A Battle? (Here’s A War)

Army of Noise was shot in July during the band’s headline tour of South America in Brazil, Chile, Argentina and Columbia. The raucous footage captures the band’s explosive live performance.

Watch the video for You Want A Battle? (Here’s A War)