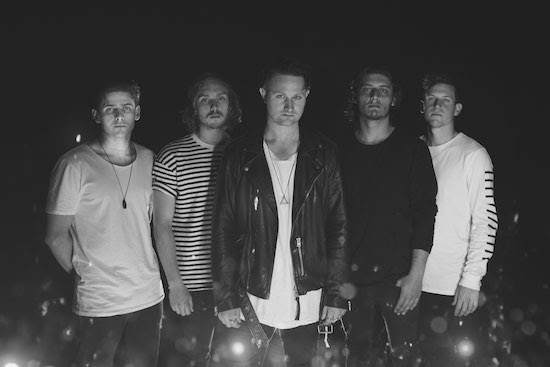 Sydney pop-rock quintet Breakaway make their long-awaited return with the brand new single ‘Restart’, and the announcement of a six-date Australian tour this September and October. The first new music from the band in two years, ‘Restart’ follows the wildly successful 2014 single ‘Invincible’ and is an introduction to the band’s highly anticipated debut album.

The Restart Australian tour marks the first live shows from Breakaway since mid-2015, this time around offering fans the first chance to hear new material from their forthcoming debut album. With Adelaide alt-rock trio Stansbury in tow on support duties, the tour will kick off with a hometown show in Sydney on September 24, before making its way down the East Coast with stops in Brisbane, Melbourne and finally Adelaide.

Tickets to the Restart Australian tour are on sale now from wearebreakaway.com 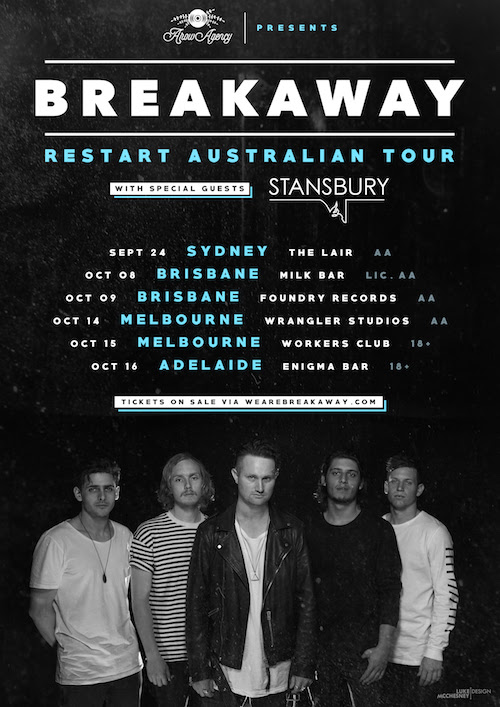