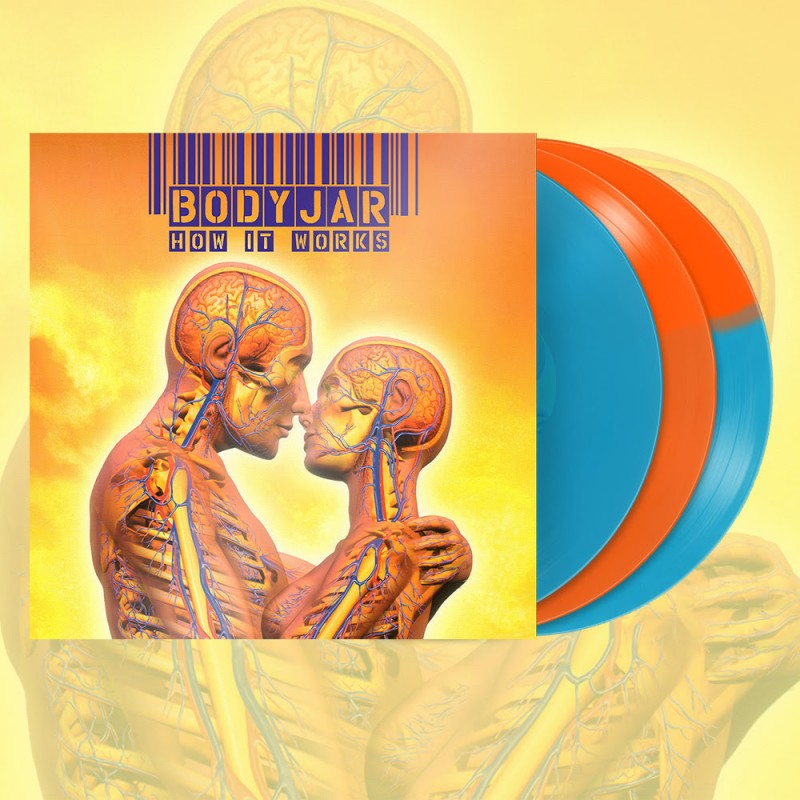 It has been 15 years since Bodyjar released their breakthrough album How It Works, and to celebrate they have announced a special intimate show at the Northcote Social Club on Saturday 3rd October where they will be playing the album in its entirety. Joining them will be Clowns who are wrapping up a massive 19 date headlining tour this weekend in WA.

How It Works was originally released in 2000 and was Bodyjar’s fourth album. It debuted in the top 20 in the ARIA Chart week of release and was Certified Gold in 2005.

To coincide with the anniversary, How It Works will be released on limited edition vinyl for the very first time via UNFD and features some of Bodyjar’s biggest tracks including ‘Not The Same’ and ‘Fall To The Ground.’ This is strictly limited to 500 copies total worldwide so it is expected to sell quickly.

“This album allowed Grant to upgrade to a Playstation 2 and become the king of topspin tennis,” says vocalist Cam Baines of the show and vinyl announcement. “Tom was able to pay off his outstanding fines and warrants, Ross settled his tab at The Labour In Vain Hotel and I finally paid my sister back; so we are happy it gets to see the light of day again on vinyl. We’ve never played half of these songs live either so it will be fun and really intimate which is why we chose the Northcote Social Club.”

There are vinyl and ticket bundles available via 24Hundred from 9am July 9, with general public tickets on sale July 10 from Ticketscout. 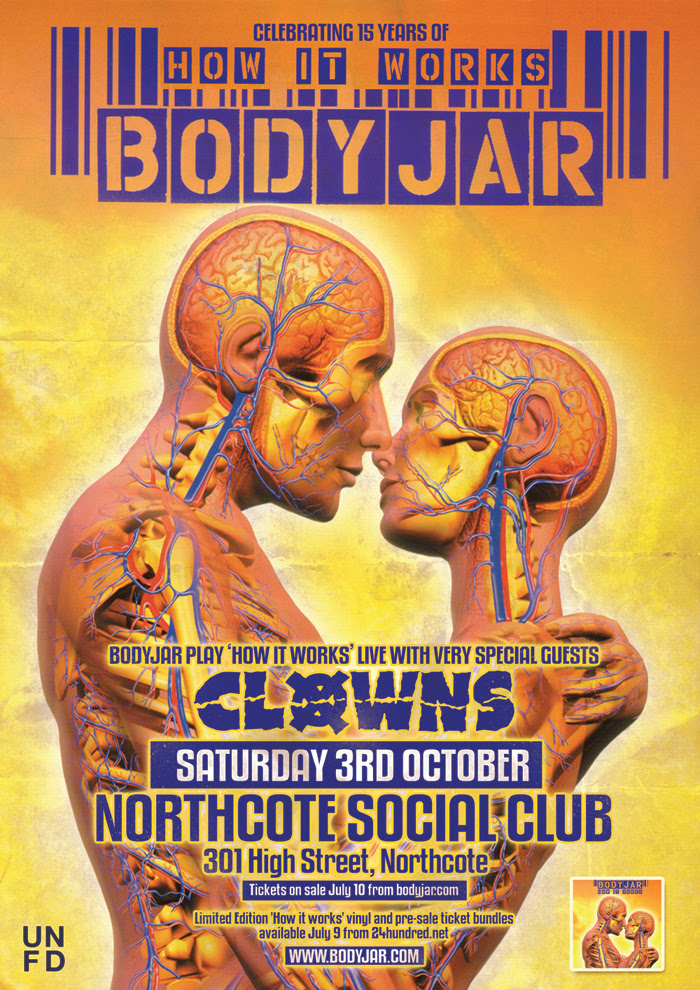