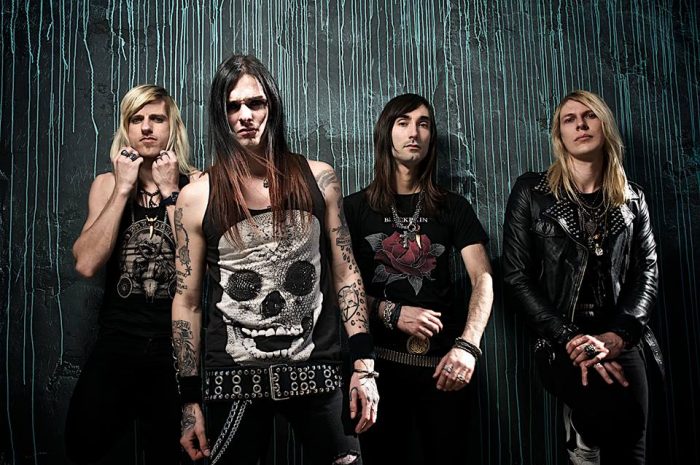 French rockers BlackRain are pleased to announce the release of their brand new video Run Tiger Run, taken from the album “Released” out earlier this year. 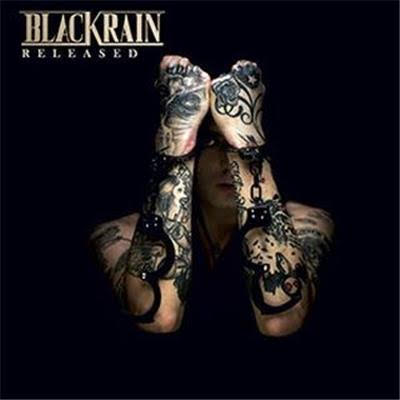 This videos central theme highlights a topic which is very close to the band. It raises awareness regarding animal welfare and features French comedian Remi Gaillard who also actively supports animal rights (and has nearly 6 million YouTube followers! Remi is working closely with the band on this subject and will be pushing awareness of the video to his followers.

“The idea behind this video was to do a collaboration with Remi Gaillard and Gilles Lartigot as we’ve recently discovered we share the same concerns in animal welfare.

It was great fun to create a video that sees the mutual collaboration of an internet sensation, a writer and musicians. Activists have much more to tell about the subject and possibly in a much better way we could ever do. We just wanted to express in our own way our feelings about the drama that appears every day in this world: 150 000 000 000 animals are killed just for food each year. Can you imagine that?”