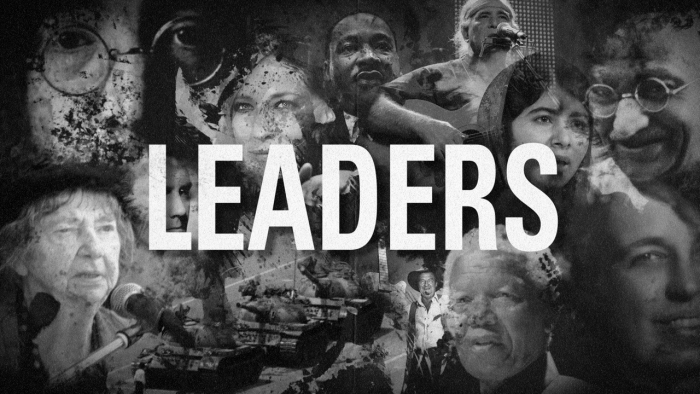 Powder Finger front man Bernard Fanning has released new music Belly Of The Beast. It is not an official single from the forthcoming Bernard Fanning album and is being released due to the timely nature of the pending election.

“There are federal elections coming up across the western world
We the electorate have some very important choices to consider
Do our ‘leaders’ challenge rather than confirm our prejudices?
Vote and make your voice heard” Bernard Fanning