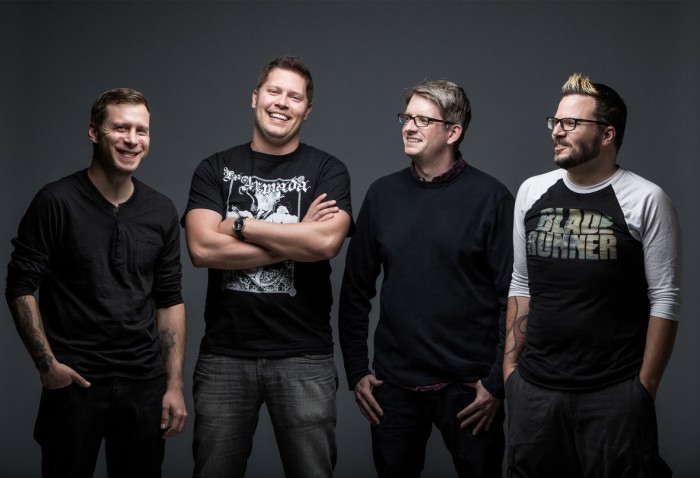 Long-standing Calgary punks Belvedere will release ‘The Revenge of the Fifth,’ their first new album in over 12 years on May 5 via Bird Attack Records. The album will be distributed globally by Cobraside.

A video for the new song “Hairline” check it out

Pre-orders are now available via Bandcamp.

The band will play shows in Canada and Europe to support the new record. See dates below.

May 20 Call The Office London, Canada

From the band’s inception in 1995, Belvedere has continued to push themselves on the road and in the studio. Well over 1000 shows were played in over 25 countries thanks to the help of countless promoters, fans, and friends. Though the band split in 2005, it was clear that these friends would not forget them. In 2011, bridges were mended and reunion shows were announced. Over the next three years Steve, Jason, Scott, and Graham did everything they could to play in as many countries as real life allowed. By the end of 2014, the band decided that it was time to try writing again.

There were two rules when Belvedere decided to write and record their first album in over 12 years. Have a good time, and don’t sound like a bunch of old men..…mission accomplished.

“The Revenge Of The Fifth” picks up where their last release “Fast Forward Eats The Tape” left off. Twelve tracks of melodic punk – fast and furious. Though fans of the band will feel a sense of nostalgia for the speed and riffage, they’ll also notice a progression in the song writing. Perhaps even a “juxtaposition” of maturity from 4 immature punkers. The balancing act between raising families and holding steady jobs, and touring the world for 20 years can be heard in many of the lyrics. “Generation Debt” is an apology letter to our children for the world we’ve left to them, while “Carpe per diem” is a summary of basement show tours that spanned the band’s first six years. An expression of hope is found in “The Revenge of the Fifth” which hinges on the idea that we’re all ultimately responsible for taking care of the human race and the planet; and to stop looking to a higher power for forgiveness or answers.

The addition of Casey Lewis on drums has given the band a new excitement and passion. Fans will be happy to hear the band hasn’t slowed down or toned down the shredding.

2016 looks to be a great year as Belvedere will be hitting South America, Europe, Canada and a few other places.

Watch out for May 5th, 2016 when Belvedere’s fifth album, “The Revenge Of The Fifth” hits the real and digital world.

‘The Revenge Of The Fifth’ Tracklisting:

Revenge of the Fifth

As Above, So Below 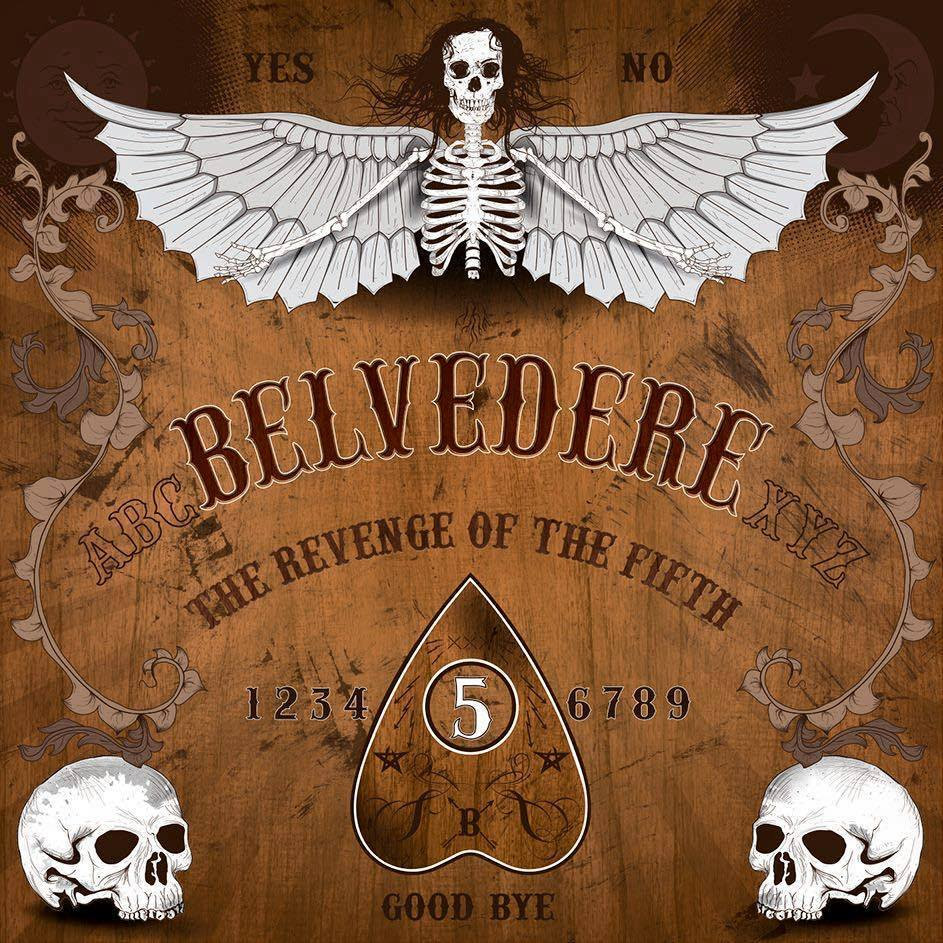