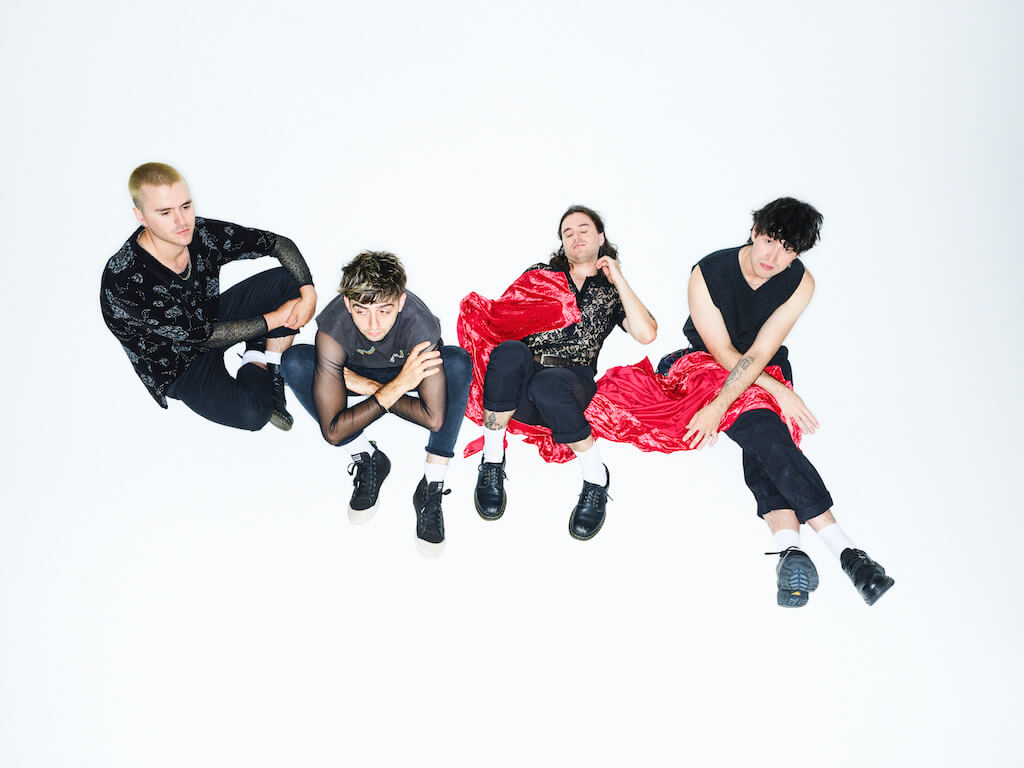 It is with great excitement that Bakers Eddy’s announce their debut album, Love Boredom Bicycles will be released on Friday 15 October! A fun and shambolic celebration of the chaos of youth, Love Boredom Bicycles marks the start of an exciting new era for the Melbourne-via-Wellington four-piece. The band have celebrated the occasion by releasing an incendiary new single ‘Concertina’ – a steamroller of hooks and frantic energy, that proves there is a lot more depth than meets the eye with these pop-punks. Complementing the track is an equally exciting clip directed by up-and-coming Melbourne director Triana Hernandez, that sees the band on a lost-boys-meets-mad-max treasure hunting road trip.