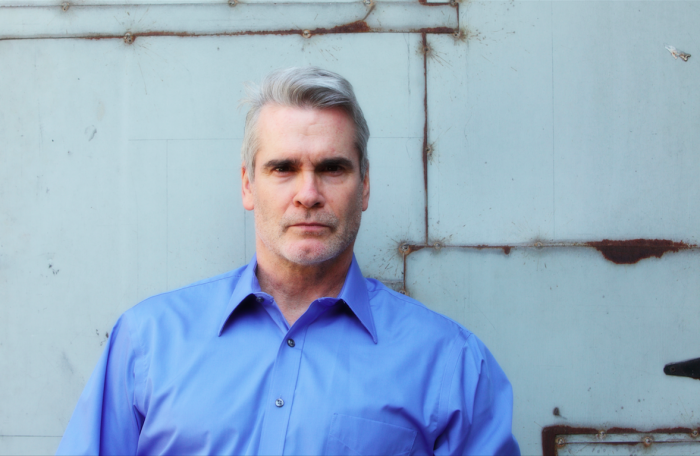 With his two announced Brisbane shows all but sold-out Henry Rollins is excited to announce a third Brisbane performance, this show however comes with a difference; let’s let Henry explain…

“For many years, I have documented my travels all over the world with a camera. From Baghdad to Timbuktu I have hauled camera gear around with me. Not always easy but always worth it. Many of the photos have a story, as you can imagine. Now and then, I gather several images, show them to an audience and tell those stories. It always ends up being a great evening.” –Henry Rollins

Limited to just 200 tickets, Henry Rollins Slideshow will make its Australian premiere at Cinema A of Brisbane’s GOMA on Friday 16th September and is sure to sell-out quickly. Tickets will be on sale on Friday June 3rd at 9am.

In other Rollins tour news Henry’s debut shows in the NSW towns of Milton and Katoomba have (long-ago) sold-out while the Canberra Theatre Playhouse and Melbourne’s State Theatre (Arts Centre) have released new seats. It may have been the longest break Henry has ever had from the antipodes but the anticipation for his return is palpable.