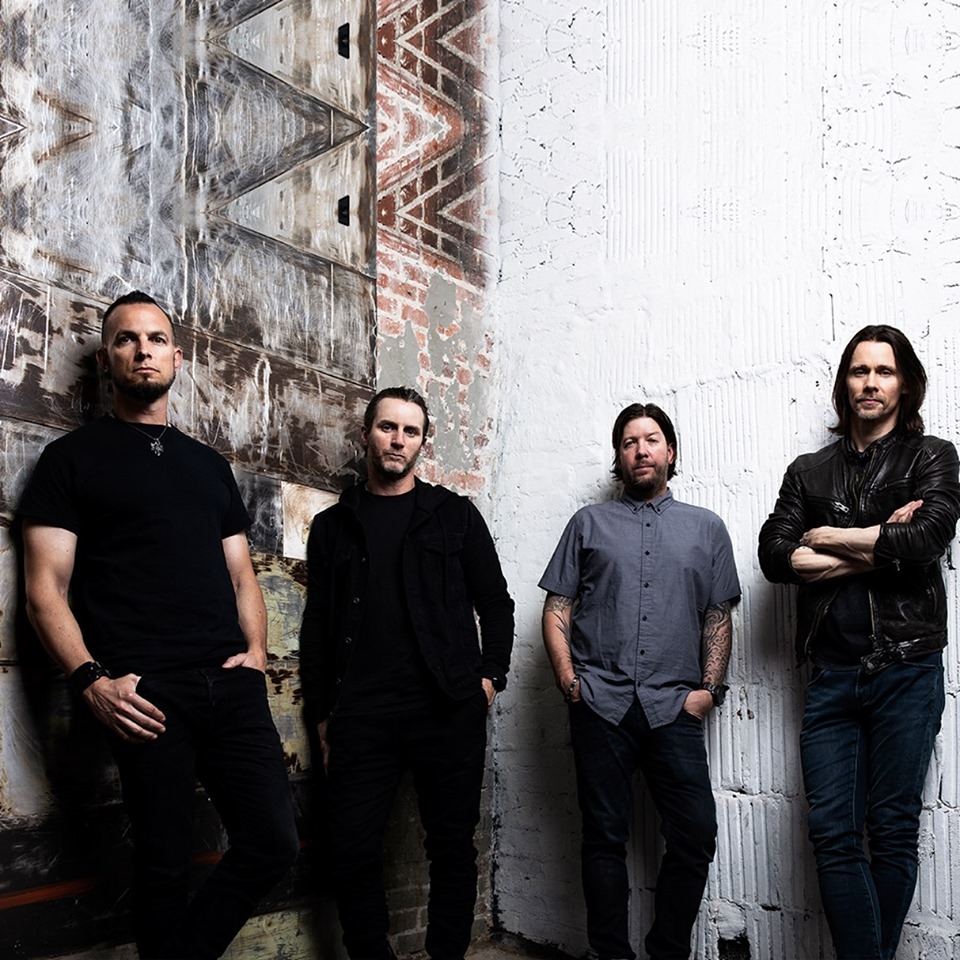 Since the band announced the cancellation of their entire 2020 touring schedule. Alter Bridge has taken time to do what they are known best for – creating. Never a band to take a lot of personal time off, the band reviewed live recordings from their shows in January/February 2020 to pick a few of their live favourites of songs from their latest album Walk The Sky.

In other news, Alter Bridge are releasing a new single from their latest album, Walk The Sky, entitled “Native Son,” which has racked up over five million worldwide streams to date, and is currently impacting at radio. In celebration of this announcement, the band have released an official video for the song.