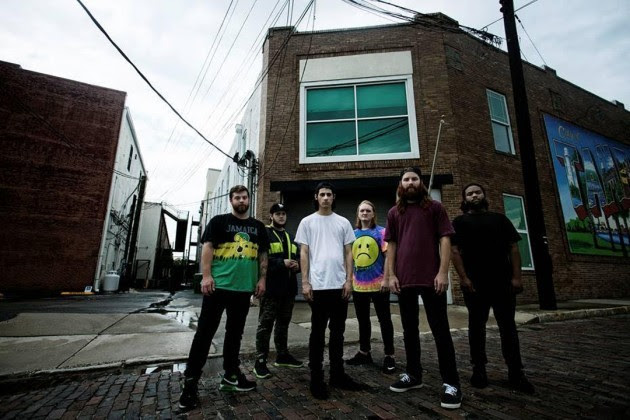 Adaliah’s message heavy music video for their song “Death’s Counterfeit” has premiered on Loudwire. Directed by Scott Hansen (Motionless In White, I See Stars), the video depicts the consequences of prescription medicine abuse.

Speaking with Loudwire, guitarist Austin Coupe revealed, “Death’s Counterfeit’ is a song written about substance abuse, specifically prescription medicine. We’ve lost close friends to the dangers of abuse before, so this is a visual representation of what could go wrong and how it could affect others around you. If you have loved ones that are suffering from depression or addiction, REACH OUT. They could be heading down a path that they can’t return from,” adding “You could save them.”

Adaliah will be hitting the road in August with King Conquer, Here Comes The Kraken, Dealey Plaza, and Enterprise Earth on the ‘Death Take Me Home Tour’ 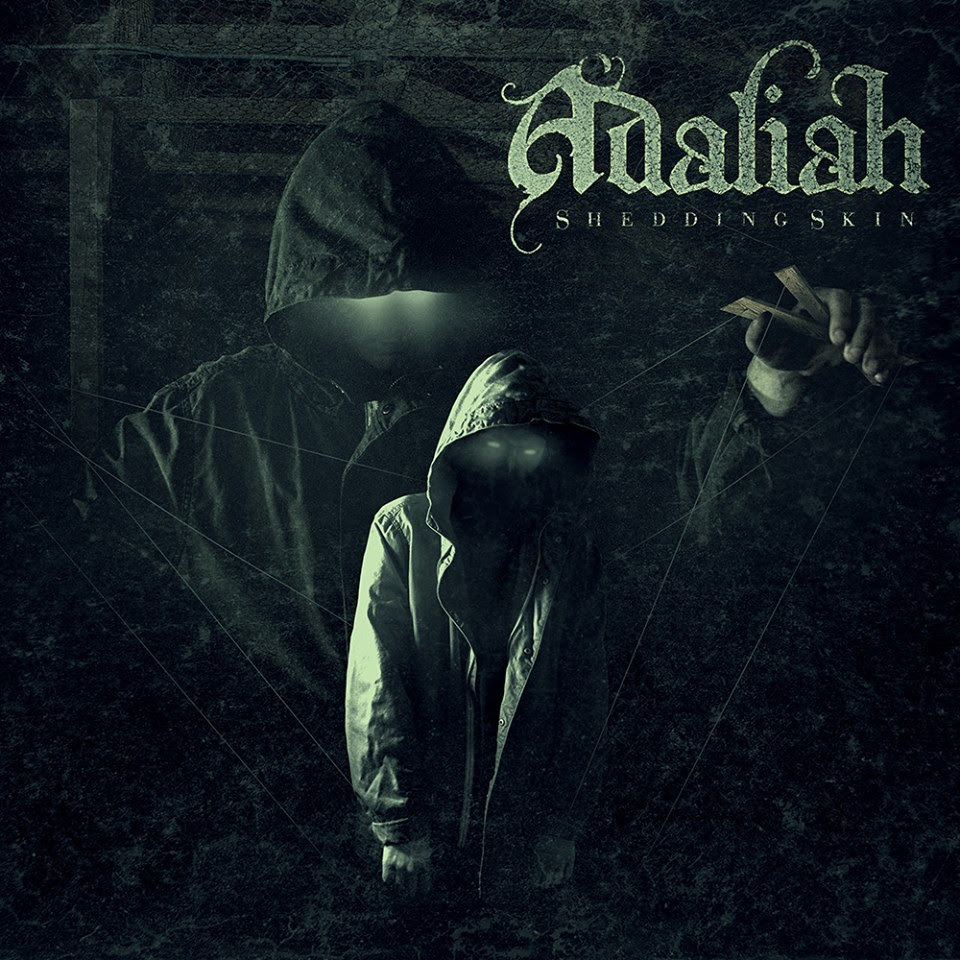