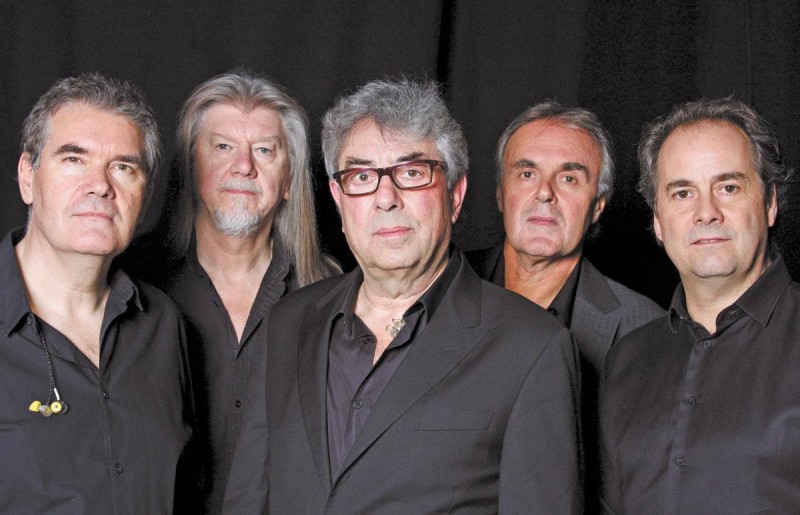 Ahead of their Greatest Hits Tour in October legendary UK hit makers 10cc have announced Australian singer songwriter Abbey Stone will feature as special guest at their shows in Melbourne, Bendigo, Frankston, Canberra and Sydney.

With a blend of pop, soul and rock music, Abbey Stone has spent her time between New York, Nashville, Los Angeles and Australia writing & recording her own music, as well as performing headline sets across America & Australia, playing venues such as the iconic Bluebird Cafe, Antiques Archaeology in Nashville as well as the Apollo Theatre in New York.

Releasing timeless hits including “I’m Not In Love”, “Dreadlock Holiday”, “Rubber Bullets”, “Donna”, “Art For Art’s Sake”, “The Wall Street Shuffle” and “The Things We Do For Love”, amongst many, many more, 10cc are one of the most successful and innovative band’s the UK has ever produced. This year founding member Graham Gouldman and fellow members of his incredible band 10cc bring these amazing songs to life across Australia, celebrating some of the most remarkable pop music of all time.

With four decades of songwriting excellence and a crack band of musicians behind him Gouldman confidently promises, “This is as near as you’re ever going to get to hearing the perfect 10cc. Hit after hit after hit. It’s relentless. We show no mercy.”