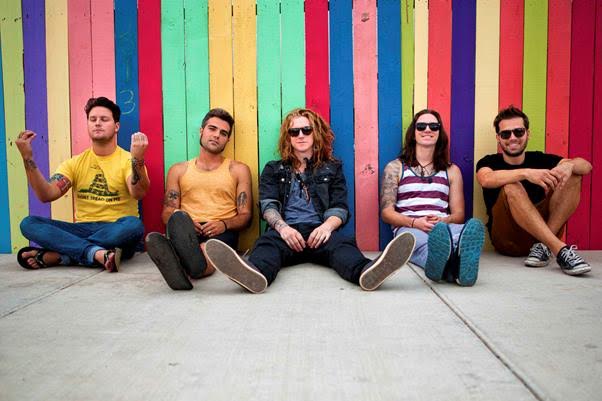 Grab your dancing shoes and get ready to sing along.

Pop rock sensations WE THE KINGS are heading to Australia and New Zealand in February and March 2016 on their most extensive headline tour to date.

Taking the world by storm with their unbridled work ethic and infectious hooks, WE THE KINGS have amassed a formidable fan base the world over.

Australian fans have embraced the Florida five piece with a string of platinum (Check Yes Juliet) and Gold (Say You Like Me) accredited hits and selling out shows across the country on previous tours.

Their latest offering ‘Somewhere Somehow’ cements WE THE KINGS at the top echelons of the Pop Rock World. The band continues to evolve, but their mission remains the same. As front man Travis Clark comments, “That’s been the goal of our band since day one, even from the first album: make the world a happier

WE THE KINGS continue their love affair with Australia with the fans being one of the first in the world to hear new material from their as yet untitled 5th studio album. Armed with an electrifying, engaging and infectious live show don’t miss WE THE KINGS in 2016.