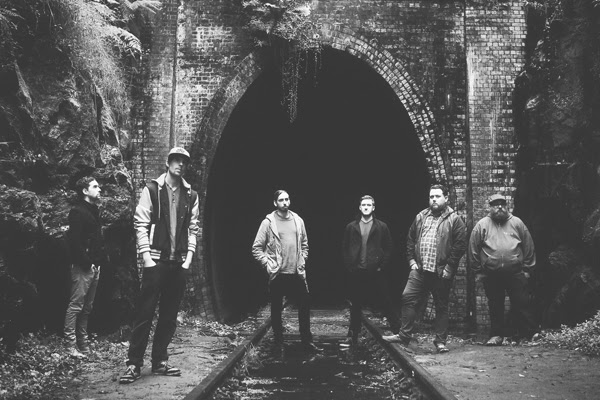 Following a successful first run of their national tour, esteemed cinematic instrumental group, We Lost The Sea, are excited to announce they’ll perform their impeccable album, Departure Songs, in full with VOX, Sydney Philharmonia Choir at The Oxford Art Factory on June 25. The group kick-off the next leg of their Australian tour this week, as they head to Perth, Adelaide, Melbourne, Canberra and finishing it off with a special hometown show in Sydney.

With three studio albums behind them and until now, no official Australian tour to date, We Lost The Sea’s debut headline tour is a milestone unto itself. However, this debut tour will also see the group performing their most experimental and emotionally charged album, Departure Songs in full, which will transcend expectations and delight eardrums across Australia.

WE LOST THE SEA TOUR DATES: