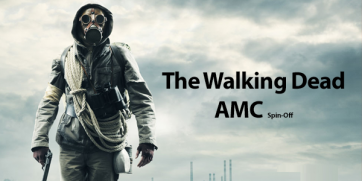 With the Walking Dead spin off set to be staged in L.A , it will have a lot off differences admits Robert Kirkman who serves as Executive Producer on both shows.

Kirkman says that not only will the spin off have a different visual aesthetic, but it will also have a different family core. He elaborates that family will be the main focus of the new series but not like the Grimes family from the original.

Kirkman admits that the show is a standout on it’s own and you don’t need to have watched the original series in order to watch the new show.