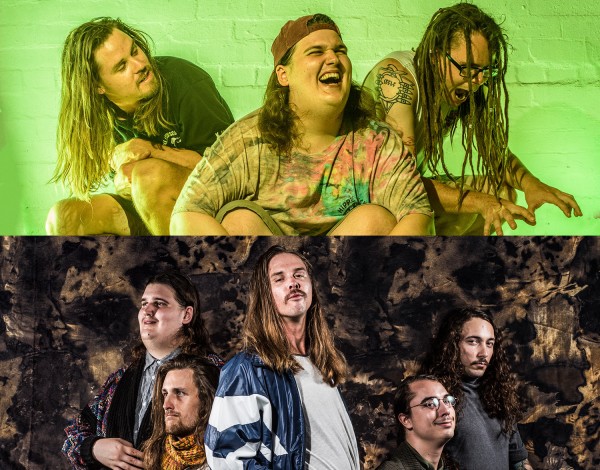 This February, ultimate super best friends WALKEN and Muddy Chanter are throbbing at the prospect of leaving the rigid environment of Brisbane in search for floppier worms.

The KEEPIN IT FLACCID TOUR was devised with a simple message in mind – “It doesn’t have to be that hard”.

The guys will be donning their helmets and turtlenecks to kick off the festivities on the Sunshine Coast then will be flowing down as far South as Melbourne.

“It’s going to be an all round chillfest/bro-down that will finish up at the start of April” says Matt, the WALKEN frontman and Bassist of Muddy Chanter.

WALKEN have just come off the back of a successful single release (Even If It Kills Me) which saw them embark on a co-headline tour at the end of last year with ‘Gong bro’s Kaleidoscope. Now with new members Beej (Drums) + Pat (Guitar) on board and ready to slay the tunes, WALKEN is eager to hit it, harder and faster than ever. Alongside this, Muddy Chanter will be unleashing some fresh tracks to kick off the year also, with some exciting news set to be announced soon.

“Considering both bands share members and everyone involved are best mates, it’s going to be a real pants ripper of a tour, despite the unassuming name” says Luke, Guitarist of Muddy Chanter.

So come along for the ride, make some new friends and try scab yourself a fresh bottle of Mexico’s finest 100% sugar soft drink. 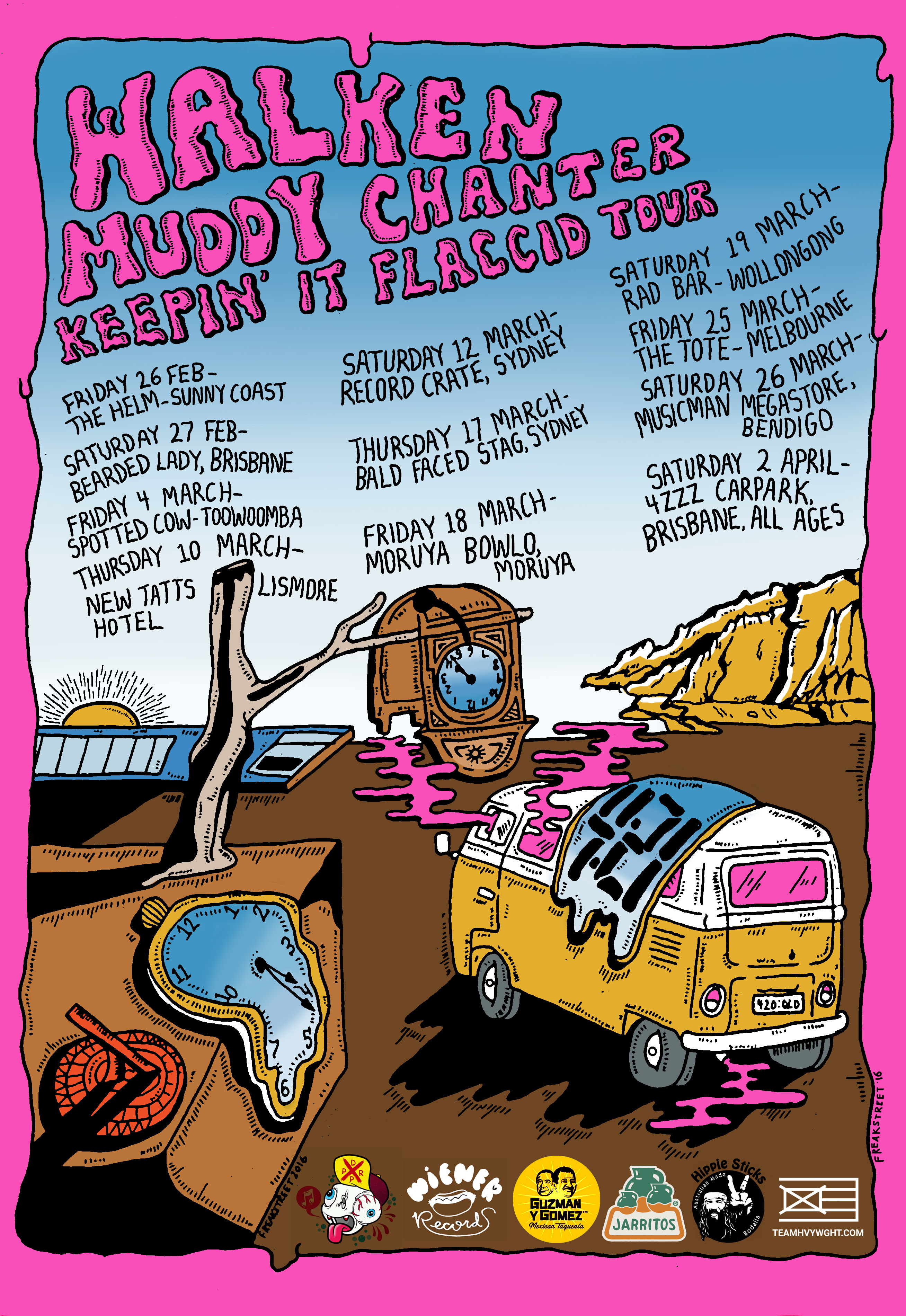