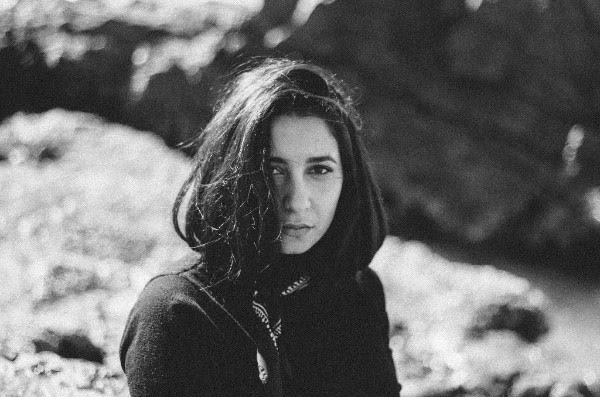 Wafia is pleased to announce new shows in Melbourne, Sydney and Adelaide on her March XXIX EP tour that kicks off this weekend in Perth. This tour will be Wafia’s first headline shows to date.

Wafia will be supported by Jack Grace in Brisbane and Melbourne, Thandi Phoenix in Sydney and World Champion in Perth.

Julian Sudek (Mercy Arms, Canyons, FLRL) and Will Campion (Cut Silk, The Chevaliers) of World Champion start things off this Saturday in Perth. Their debut single, ‘Avocado Galaxy’, taken from theirAvocado Galaxy EP was co-­produced with Jono Ma of Jagwar Ma and can be heard here.

Songwriter and producer Jack Grace will also join Wafia across the Brisbane and Melbourne dates. Grace takes the stage fresh from the release of his first single ‘Hills ft. Buoy’ via Pigeon and Planes taken from his debut self-titled EP.

Sydney-based artist Thandi Phoenix brings her electronic, RnB beats to the sold-out Sydney show, following a huge 12 months performing at a run of festival dates including Splendour In The Grass, collaborating with the like of Ta-Ku, Club Feet, Indian Summer and more and releasing tracks ‘Come Around‘ and ‘Unravelling‘ which you can download for free here. Her forthcoming debut EP is set for release in 2016.

EP favourite, ‘The Raid‘ can now also be heard online via SoundCloud, listen to it below.

Tickets on sale now from futureclassic.com.au