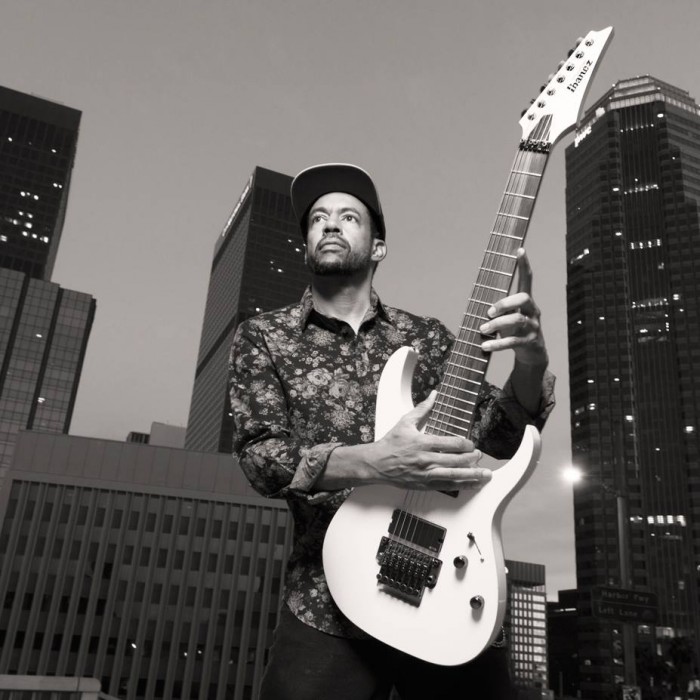 One of the most accredited, acclaimed and awesome musicians musician, the great Tony MacAlpine will be touring Australia in October!

The name Tony MacAlpine is synonymous with modern musical virtuosity. Whether performing as a solo artist, band member, session player, touring hired-gun, or as a producer, Tony continues to prove that he truly is one of rock’s most amazing and versatile musicians. He incorporates classical, jazz and fusion influences into the hard rock/metal genre on both guitar and keyboards.

In his 28 year career he has produced, written and arranged eleven solo instrumental studio albums, released four albums with his jazz-fusion band CAB, three albums with his progressive rock band Planet X, and many others.

A classically trained pianist and violinist, Tony began his musical education at age 5 as a piano major and at age 12 picked up the guitar and became a leader in the neoclassical guitar virtuoso movement of the mid to late 80s. His debut album Edge Of Insanity (1986) and 1987’s Maximum Security are cited by countless guitarists as major influences and his output in the 90’s was prolific. Guitar World Magazine recently listed Edge Of Insanity at #4 in the Top 10 Guitar Shred Records of All Time.