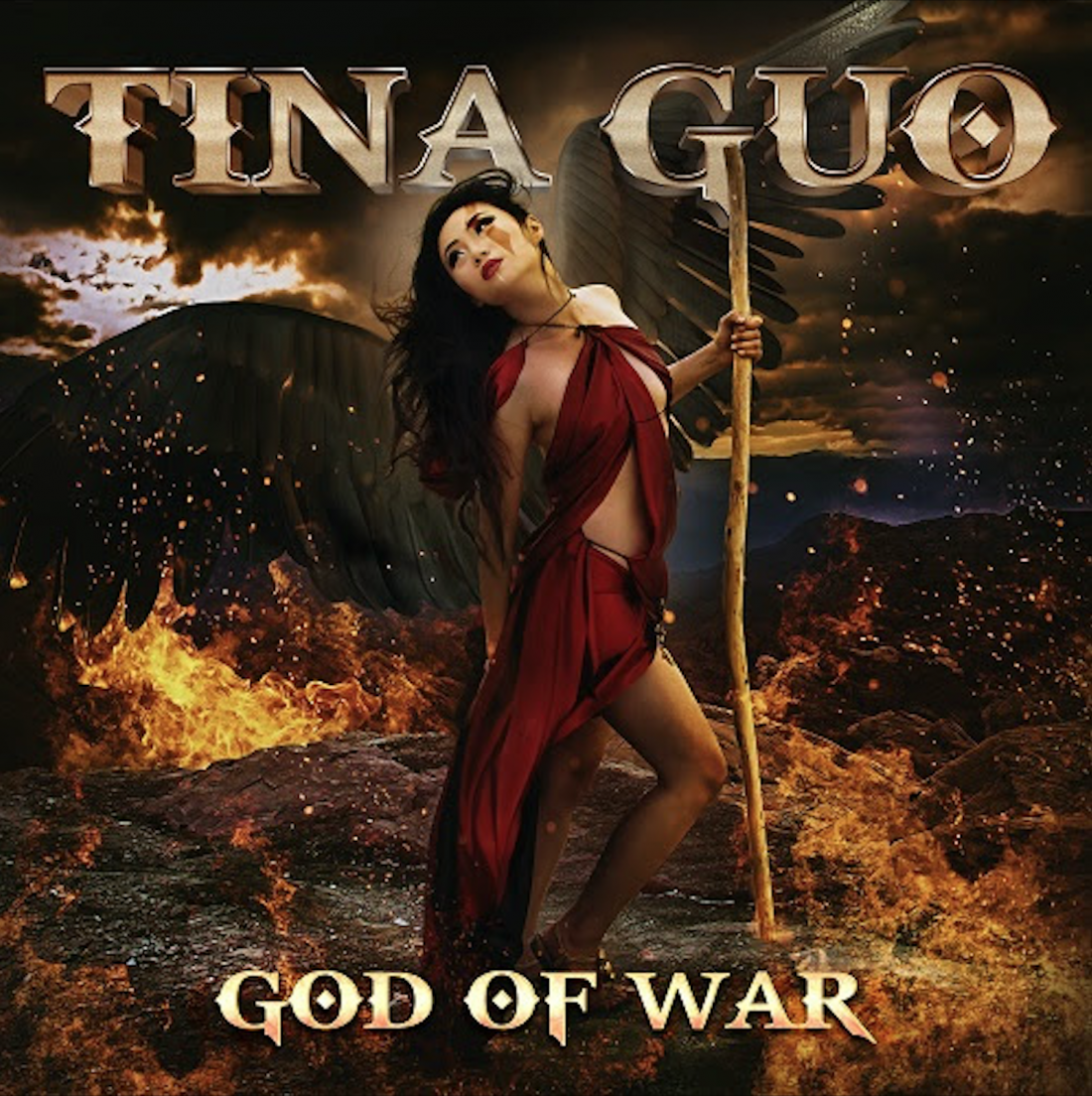 Internationally acclaimed and Grammy-nominated cellist, Tina Guo, combines her taste of Metal music and video games in her newest cover of “God of War”. The video, premiered exclusively to her 310k+ YouTube subscribers via the YouTube Premieres platform, showcasing Tina’s passion for getting into character when it comes to her music videos. Various props used in the video are official props lent from PlayStation’s studio.

Equally as comfortable in classical concert halls as giant rock arenas, Tina Guo has performed to millions of people across the globe in sold-out venues from Carnegie Hall to Wembley Arena. She has shared the stage with some of music’s biggest names including The Foo Fighters, Stevie Wonder, Justin Bieber, Al Di Meola, Carlos Santana, Far East Movement, Ariana Grande, Skrillex and many more.