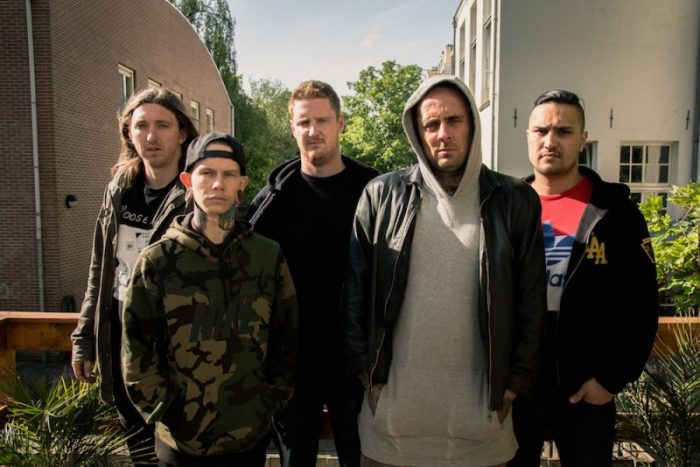 Thy Art Is Murder released their highly anticipated album Holy War on Friday and to celebrate have announced a brief run of Australian headline shows. These will be their first home land shows since appearing at the inaugural UNIFY Gathering in January.

Produced and mixed by Will Putney (Northlane, The Amity Affliction, Suicide Silence) Holy War is the band’s first release for UNFD and is already receiving favourable reviews.

Thy Art Is Murder are currently on tour in America with Slayer and Whitechapel as part of Mayhem Festival and will then headline shows in the UK and Europe throughout August before making their return to Australia for the ‘Holy War’ tour in October.

Joining them are Aversions Crown and Feed Her To The Sharks who recently toured Europe with Thy Art Is Murder; as well as Colossvs, who have just completed a national tour with The Black Dahlia Murder.

with special guests
Aversions Crown
Feed Her To The Sharks*
Colossvs 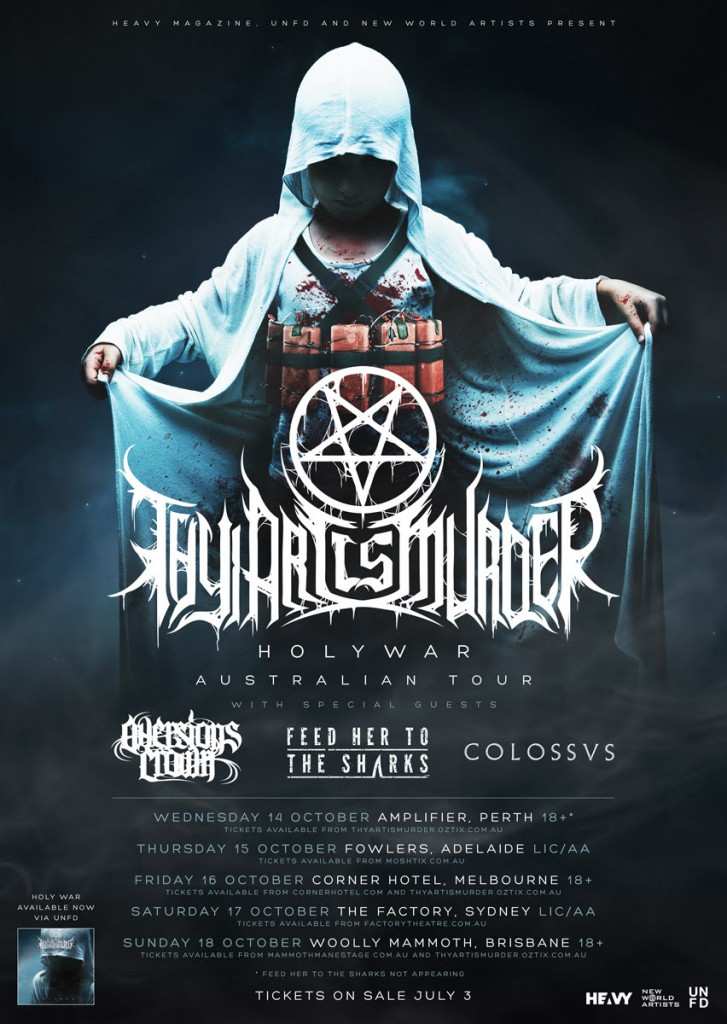