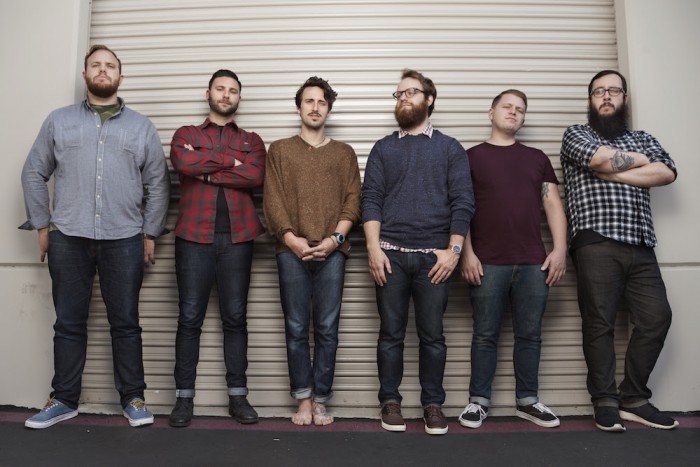 No Closer To Heaven is an immaculate example of a band maturing, with flawless musicianship and honest and heartfelt lyrics, The Wonder Years have delivered the album of their career. Vocalist Dan “Soupy” Campbell recently told Kerrang: “The album really was a labour of love. We’ve never had it before where every one of us in the band loves every single song, but we love every moment of this record. We’ve never worked harder, and we’ve never been prouder.”

Watch the video for ‘Cardinals’ below:

Watch the video for ‘Cigarettes and Saints’ below: