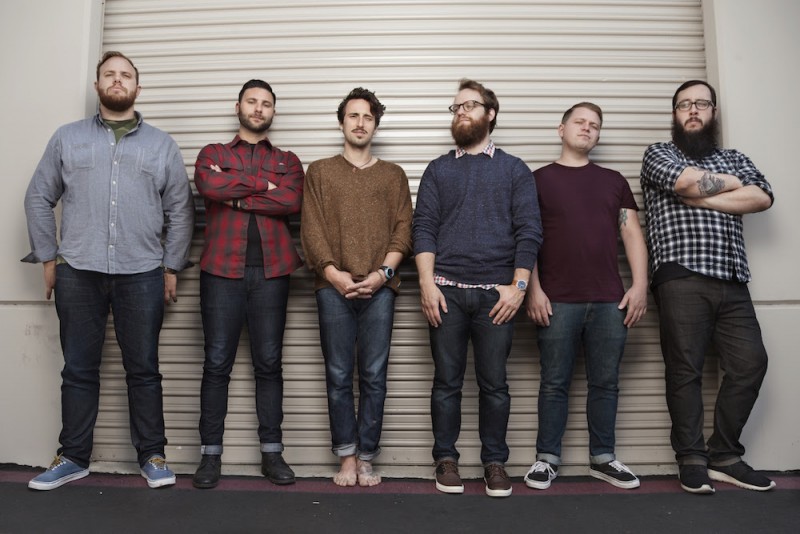 The 13-track album, recorded and produced by Steve Evetts and mixed by Phil Nicolo, is now available for preorder. ‘Cardinals’ will be offered as an instant grat track when pre ordered digitally or physically.

The Wonder Years are currently performing on the main stage on the entire 2015 Vans Warped tour which kicked off on June 17 and will run through until August.