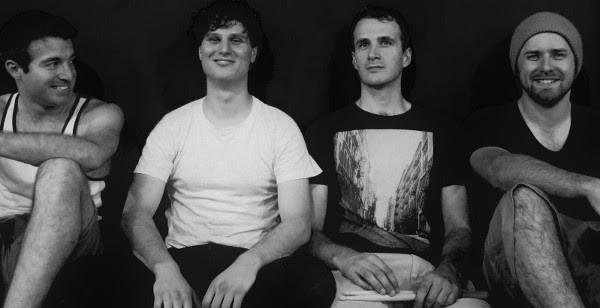 Sydney rock n roll family The Wildbloods will be releasing their new song ‘Don’t Be Shy’ from their upcoming debut album All The Adversity Saturday June 25. After a year and a half of recording and perfecting the album they are excited to show the world a first glimpse of their new creation.Frontman and main songwriter Johnny Wildblood explained the new song is catchy, edgy and most of all rock n roll.

“It’s everything we want to sound like and it represents us as a band perfectly,” Johnny said.

The Wildbloods will be touring to cities in Victoria, Queensland and New South Wales throughout July in support of the new song.