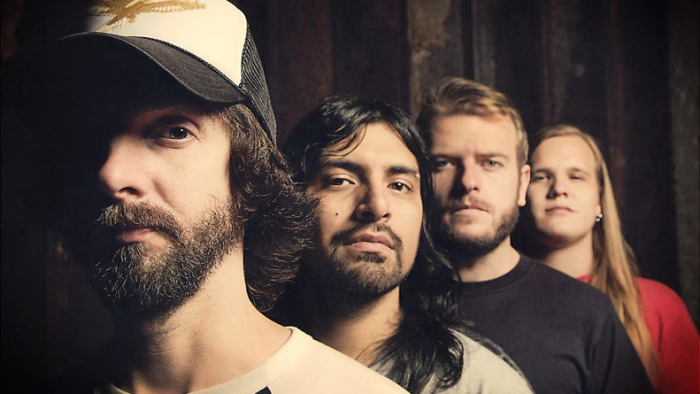 Following 9 months of touring in support of the critically acclaimed album, High Country, The Sword returned to the studio to experiment with a stripped down acoustic presentation of the High Country songs. The result, produced by bassist Bryan Richie and mixed by J. Robbins, is Low Country which will see a worldwide release on September 23 via Razor & Tie.  The album features cover art by Richey Beckett. High Country debuted at #14 upon release in August 2015. The band hit the road immediately following the release doing an extensive tour of Europe and the UK, followed by two full American/Canadian tours and a tour of Australia.
Pre-order Low Country HERE 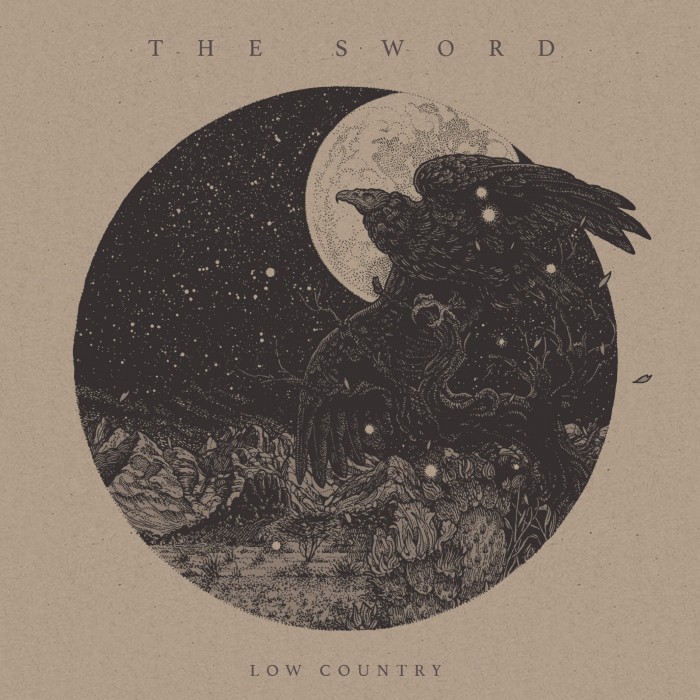