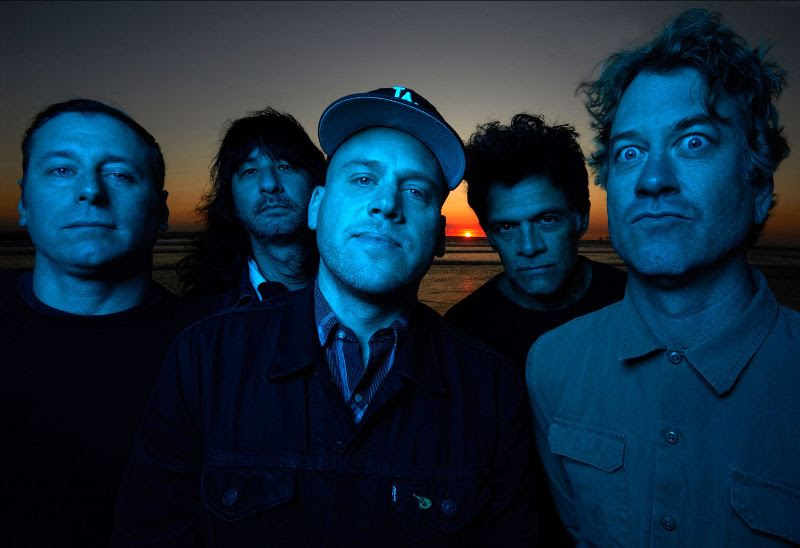 The Bronx have today announced a new Sydney show due to overwhelming demand! The American rockers will now play a second show at Sydney’s Crowbar on Sunday May 22nd. The first Sydney show on Saturday May 21 sold out last year.

Tickets go on sale to the general publicWednesday March 16 at 10am.

The band’s return to Australia and New Zealand in 2022 will be their first Australian shows since 2018 and The Bronx fever is at an all time high. The extensive tour will see The Bronx kick things off at Perth’s Amplifier on May 17, before heading to Adelaide, Newcastle, Sydney, Brisbane, Gold Coast, Melbourne, a sold out show in Geelong, wrapping things up in New Zealand in Wellington and Auckland. Supporting them on the Australian leg of the tour will be West Londoners Chubby and the Gang.

Tickets for the second Sydney show go on sale at 10am, Wednesday March 16.

THE GOV
ADELAIDE THURSDAY MAY 19

CROWBAR
SYDNEY (SOLD OUT) SATURDAY MAY 21

THE ZOO
BRISBANE TUESDAY MAY 24

THE POWERSTATION
AUCKLAND TUESDAY MAY 31