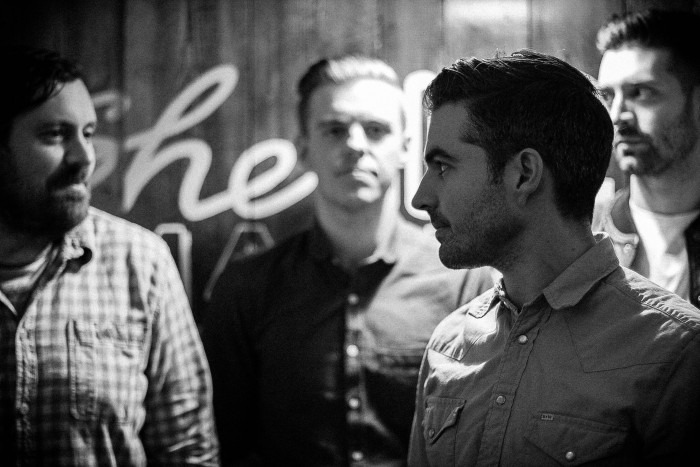 London quartet The Boxer Rebellion today reveal their brand new, anthemic single ‘Weapon’. It’s the opening song from their highly anticipated fifth album ‘Ocean By Ocean’ which is out now. ‘Weapon’ is deliciously ambiguous, a radio-friendly hit-in-waiting drenched in a chiming production evocative of the 1980s, but that reveals itself, on closer listening, to be haunting, and wholeheartedly sinister. “I believe I know you better than you know yourself,” Nathan sings. “You are a weapon/Destroying all I see.”

The band commented: “Writing ‘Weapon’ really informed the rest of the record. It immediately influenced the artwork and the album’s character and became a very enjoyable experiment for us. All albums need a keystone, a jumping off point, and ‘Weapon’ was it. The lyrics are about the wrong side of a relationship, when things become too destructive – musically, it’s much more uplifting!”

Now in the fifteenth year as a band, new album ‘Ocean By Ocean’ is quite simply The Boxer Rebellion’s most complete record to date, Out Now