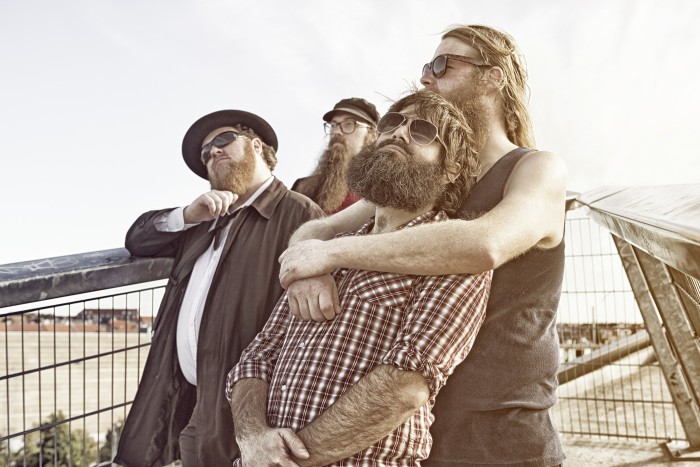 Australia’s number one (and only) beard-related rock band The Beards have added even more dates to their upcoming 2016 Farewell Tour.

After the surprise announcement of their intention to retire from touring left many pro-beard Australian fans in shock, the band have since experienced an outpouring of support from around the country and are now committed to make their farewell tour the single biggest they have ever undertaken.

The new dates include shows in Gove, Clare Valley, Cronulla, Katoomba, Wollongong, Penrith, Wallaroo, Alice Springs, Belgrave, Canberra, Mt Hotham, Falls Creek and Traralgon.  They have also announced that their last ever Australian show will take place in their home town of Adelaide at The Governor Hindmarsh on the 28th of October.

The Beards, who famously only ever perform songs about one topic, will be touring throughout Australia performing two sets jam-packed with pro-beard anthems from their impressive five album back-catalogue, incorporating both the stripped-back acoustic sound that saw them crack Triple J’s Hottest 100, and the infectious pop-rock that has won them a legion of fans worldwide.

The Beards Farewell Tour will give fans of the band in every state and territory one last dose of pro-beard activist rock before the four-piece hangs up its touring comb indefinitely.

The Beards Farewell Tour
All dates and tickets through:
www.thebeards.com.au/tour