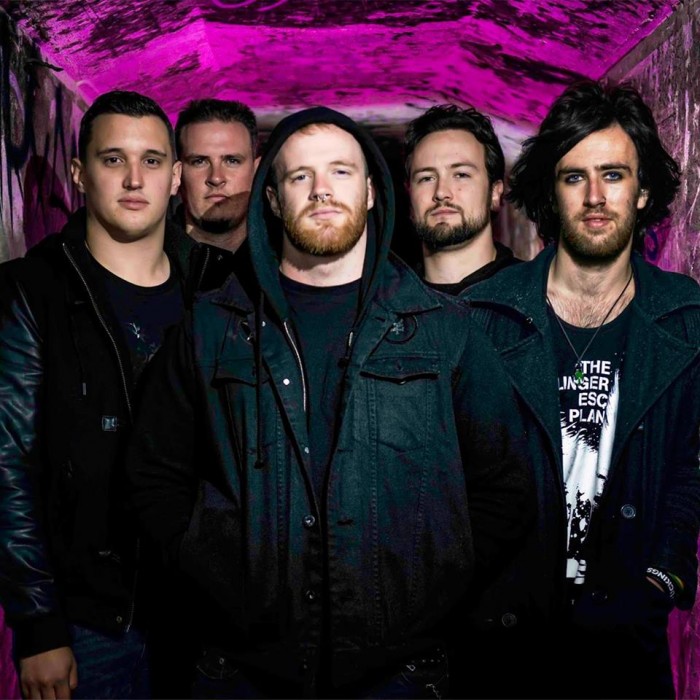 Sydney based act The Arbitrary Method are set to release their debut EP Augmentation on October 23.

Two years in the making, the six-song epic showcases the bands talent & distinct sound and features guest vocals on the track Into Insanity from Bjorn ‘Speed’ Strid, frontman of Swedish metal legends Soilwork. The bands use of heavy groove-driven riffs is complimented by dark synth driven soundscapes, soaring vocal hooks & ambient clean guitar tones that forge a sound that is new yet familiar.

Their passion & dedication has earned them supporting slots for International acts such as Sybreed & Mnemic, as well as Australia’s very own Dead Letter Circus, Voyager, I Killed The Prom Queen, Aversions Crown, Make Them Suffer and many others. Their performance ethic has consistently earned them acclaim with audience members as well as a reputation of being one of Sydney’s best emerging live bands. 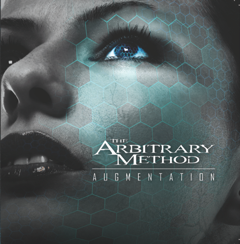