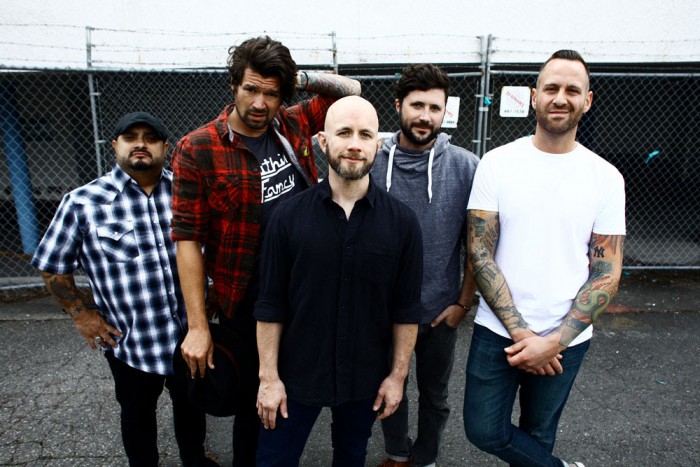 Taking Back Sunday have unleashed “You Can’t Look Back”, the second single and video from their seventh album Tidal Wave to be released on September 16 via Hopeless Records/Unified. The band have also announced they will be heading back to Australia in March 2017 for a massive headline tour.

A contrast to performance footage of their previous video “Tidal Wave”, “You Can’t Look Back” is a gorgeously shot but viscerally-charged video of the band and their friends gathered around a campfire, when something happens wholly unexpectedly to vocalist Adam Lazzara.