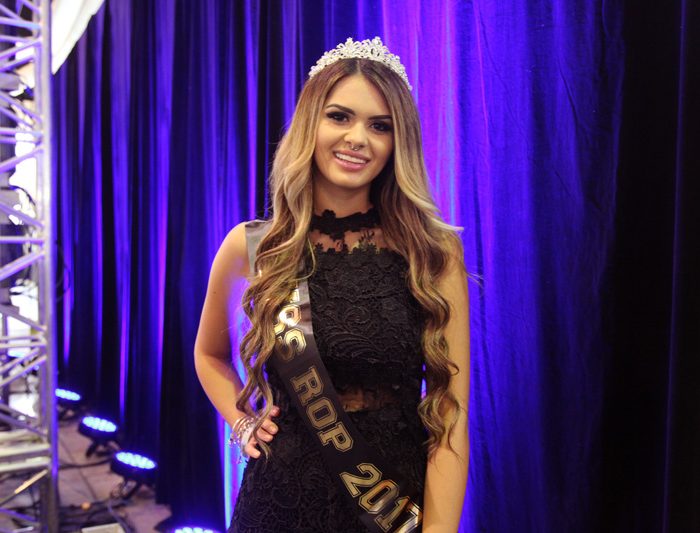 The Tattoo culture in Australia is forever growing this year Sydney not only has the Australian Tattoo Expo but also the Rites Of Passage Tattoo Expo. It was held over three days October 27-29 at The Royal Hall Of industries Moore park. That is 3 massive days of live entertainment, local food trucks and competitions […] 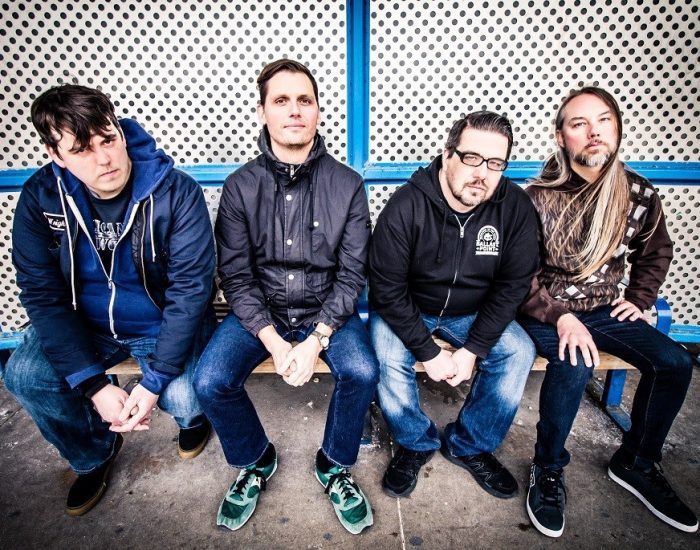 88 Fingers Louie are back with their first album in 19 years, entitled ‘Thank You For Being a Friend’, and they can’t wait for you to hear it. The Chicago-based punks have teamed up with Florida’s Bird Attack Records to release the new album, set for a June 30th 2017 release.   ‘Thank You For […] 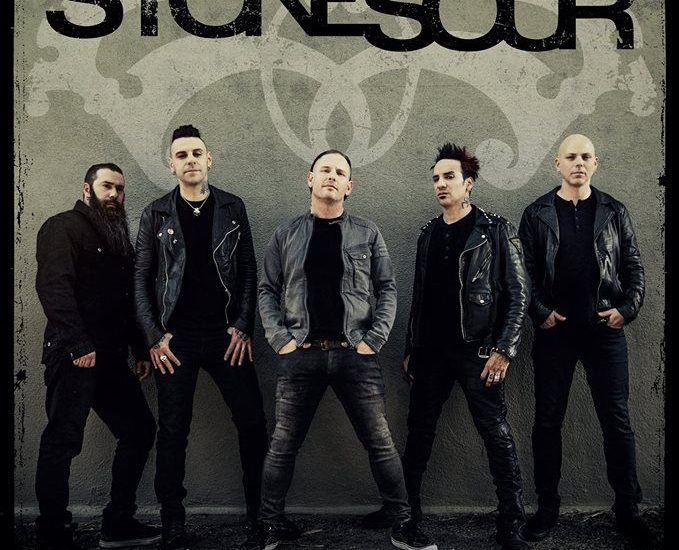 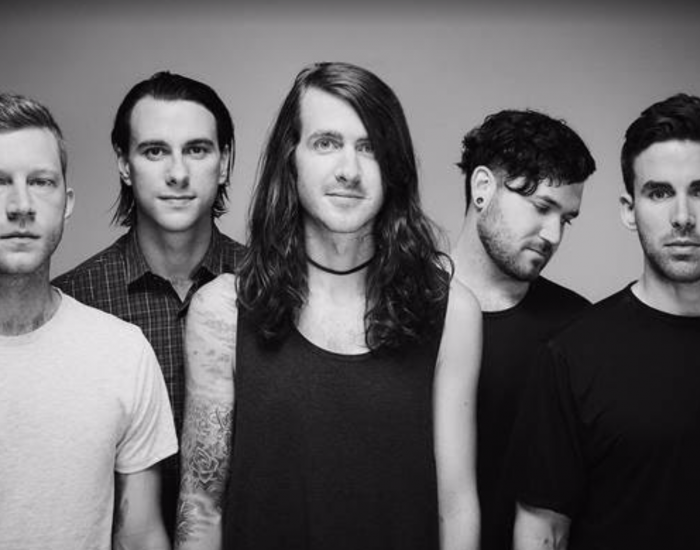 Florida’s favourite pop-punk quintet MAYDAY PARADE have announced their anticipated return to NZ & Australia this October, in celebration of the 10th anniversary of their iconic cult classic debut album A Lesson In Romantics MAYDAY PARADE has amassed one of the most loyal and avid fan bases in their 12 years of vitality, making them […] 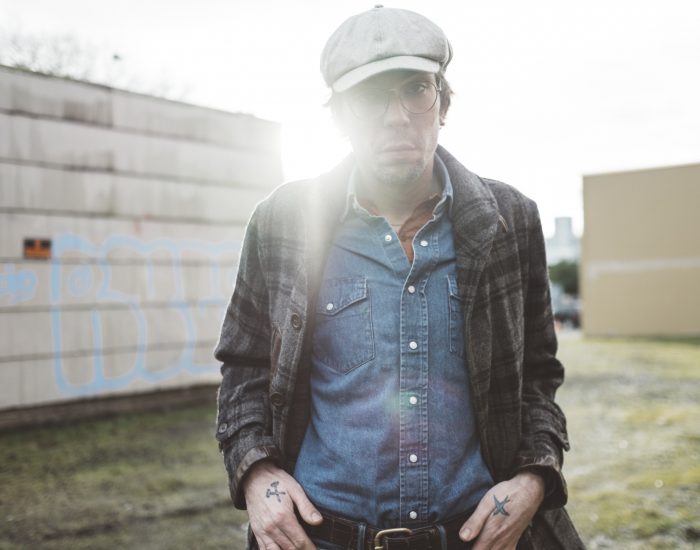 Justin Townes Earle has signed to New West Records and is set to return with Kids In The Street on May 26th. The 12-song set was produced by Mike Mogis (Bright Eyes, First Aid Kit) at his ARC Studios, and is the first time in his career that Earle has worked with an outside producer. […] 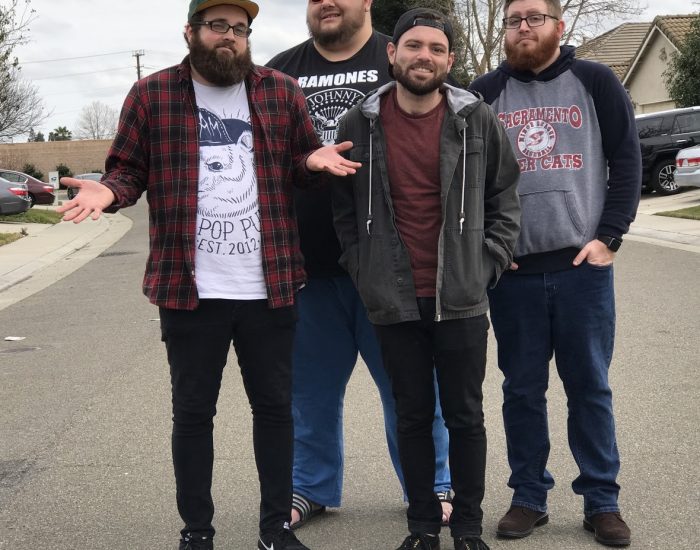 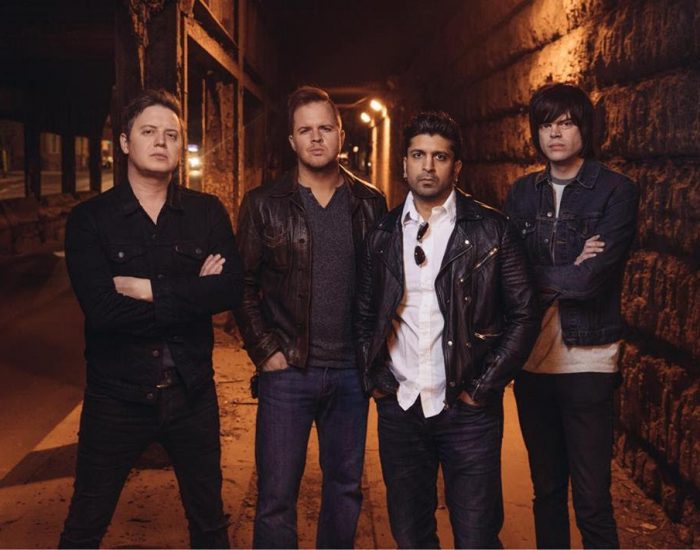 Chicago alt-rock veterans Lucky Boys Confusion have had an impressive first week of sales on their new full-length album ‘Stormchasers’, which debuted at #16 on Billboard’s Heatseekers Chart, #33 on the Current Rock Albums Chart, and #40 on the Independent Albums. Front man Pandav had this to say, “With ‘Stormchasers,’ I wanted to put myself out […] 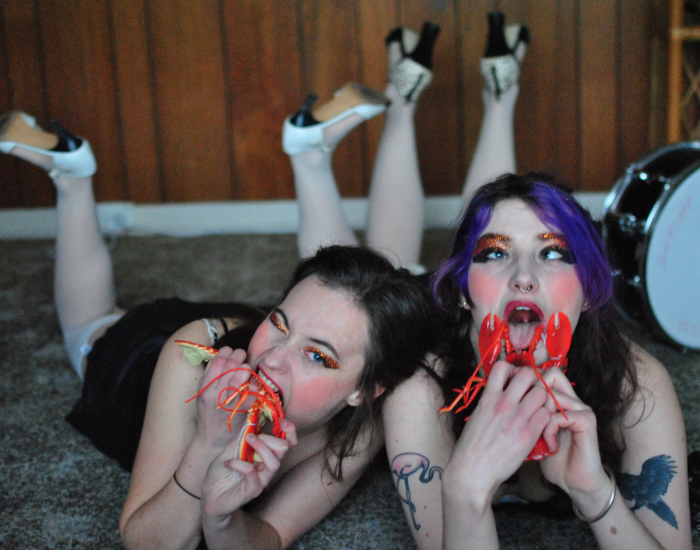 Shrimpwitch, being the crustacean-sensations they are have released the latest single from their EP Eggs Eggs Eggs due for release next week. The opening cut, “Smokey Business.” follows on from “Lust For a Kick” which has featured on AMRAP’s community charts for three weeks straight. Shrimpwitch’s debut EP, Eggs Eggs Eggs is out May 5 on Hysterical Records and available for for pre-order now, they’ll […] 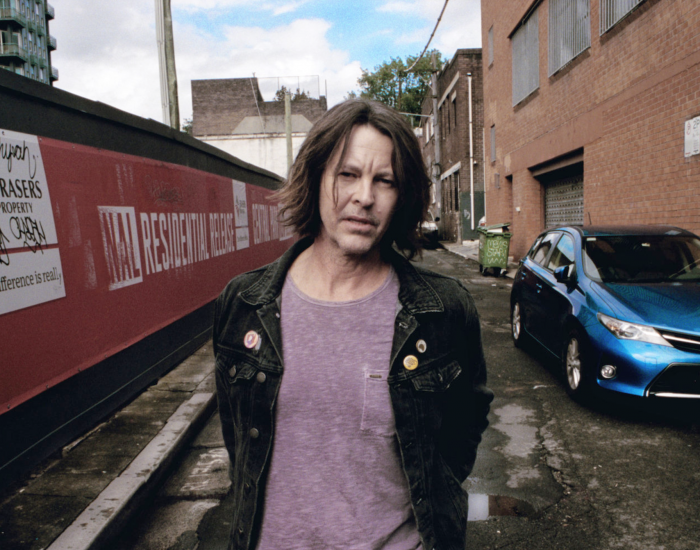 Released today ‘Isn’t It a Pity’ is the first track from Bernard Fanning’s new LP Brutal Dawn, out May 26, 2017. Brutal Dawn is the second instalment in a two-album coupling with 2016’s Civil Dusk. Looking at the gap between memory and reality, Isn’t It A Pity neatly shifts between mellow verses and a glorious chorus […] 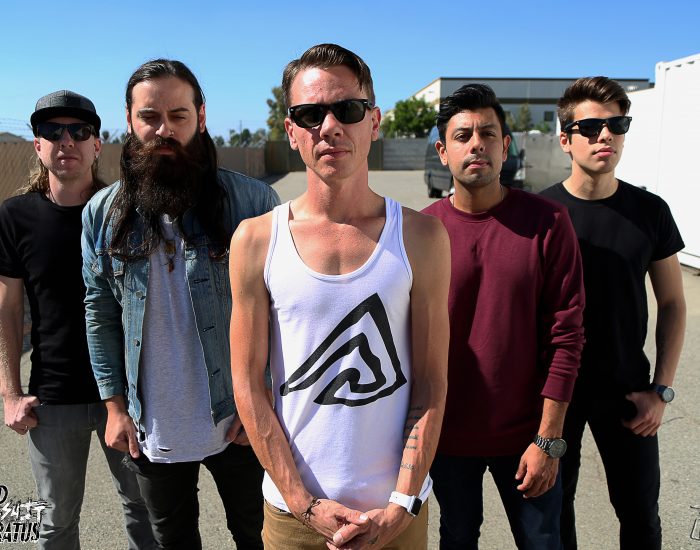 THE RED JUMPSUIT APPARATUS will soon be in Australia for a May 2017 tour celebrating the tenth anniversary of their fan favourite album “Don’t You Fake It” by playing it in full. We caught up with vocalist and songwriter Ronnie Winter to reminisce about the album as he shares his excitement to return to Australia. […]