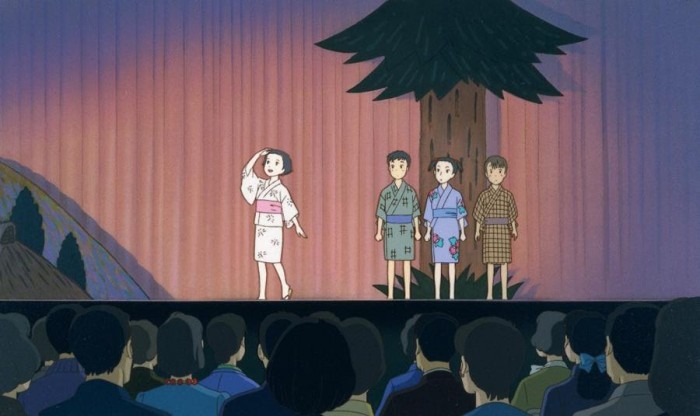 ONLY YESTERDAY RETURNS TO CINEMAS IN AUSTRALIA AND NEW ZEALAND FROM MAY 5th – WITH A NEW ENGLISH SOUNDTRACK.

From Academy Award®-nominated director Isao Takahata (GRAVE OF THE FIREFLIES) and general producer Hayao Miyazaki, ONLY YESTERDAY is a masterpiece of time and tone, rich with humour and stirring emotion, and beautifully animated by one of the world’s most revered animation studios.

Now, in celebration of its 25th anniversary, this critically acclaimed Studio Ghibli favourite returns to cinemas in Australia and New Zealand for a limited-time, for the first time in HD and with a new English-language soundtrack featuring Daisy Ridley (STAR WARS: EPISODE VII – THE FORCE AWAKENS) and Dev Patel (SLUMDOG MILLIONAIRE).

ONLY YESTERDAY tells the story of Taeko, a single woman working a desk job in Tokyo, who has reached a point in her life where she needs to get away from her job, her family and most of all, big city life. A much needed vacation to the countryside stirs childhood memories, recalling her time as a schoolgirl in 1966. Amidst beautiful country scenery, Taeko reflects on her life and forming new friendships, begins to make some tough decisions about her future.

All screenings will be in the new English dub, unless otherwise stated in the cinema listings here.

In Cinemas from May 5th. For locations and more, visit the Studio Ghibli website. 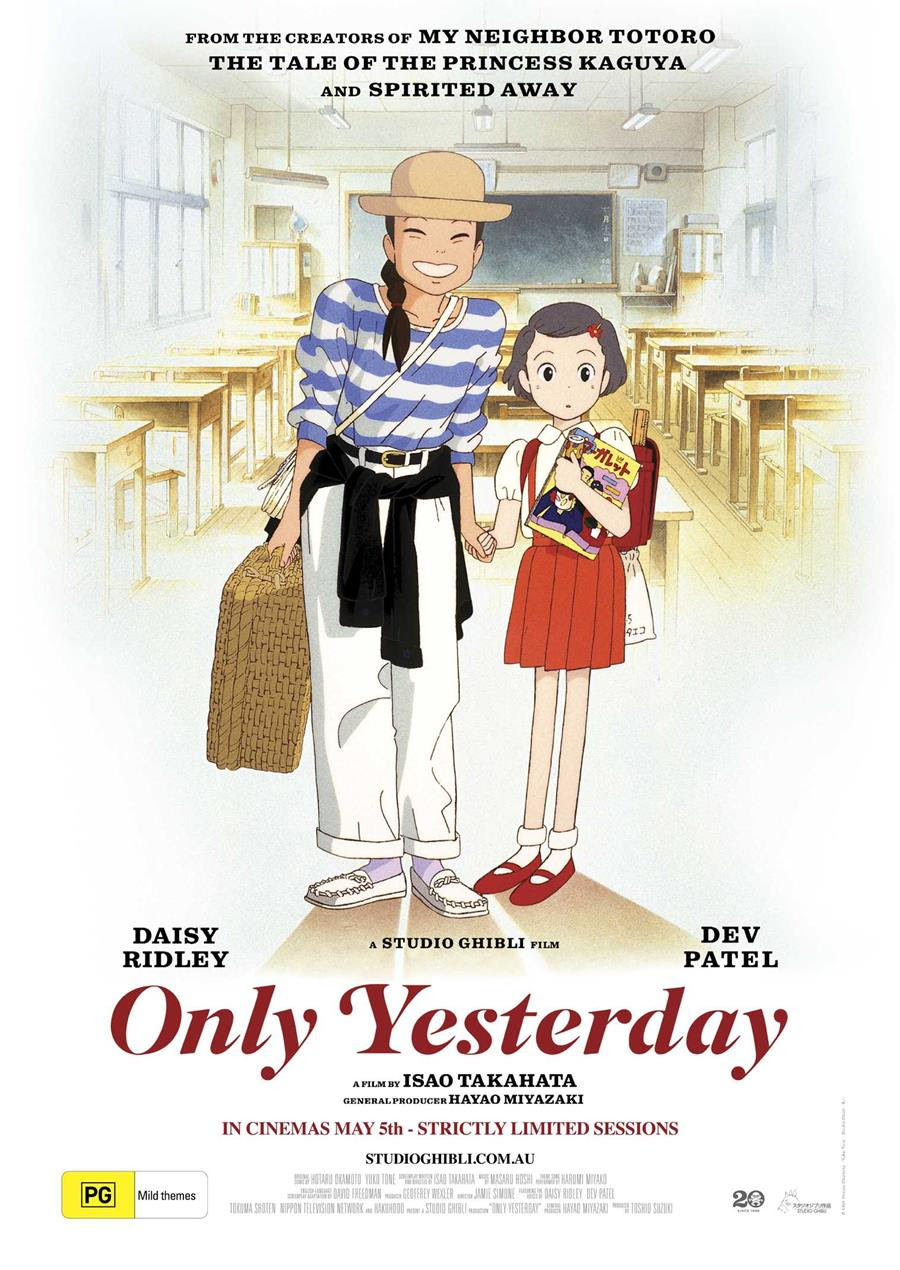