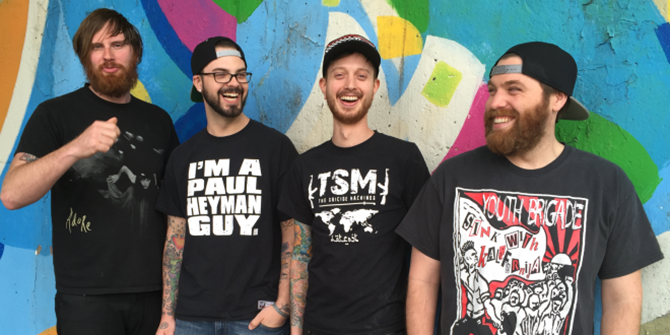 Chicago’s Stilll Alive is debuting a new video (“Almost There”) watch it below:

The band tells New Noise, “The song is about the war on drugs specifically marijuana. ‘Almost There’ refers to the ongoing battle for legalization and reform. We thought the rally footage was a cool visual to tie in with lyrics.”

Formed in 2009, Still Alive is heavily influenced by bands like The Suicide Machines, Op Ivy, and The Code, but with a noticeably heavier vibe.

‘Choices’ is out now and available for purchase/streaming here.

Still Alive is playing shows in November and December, including one at The Fest on Nov. 1.