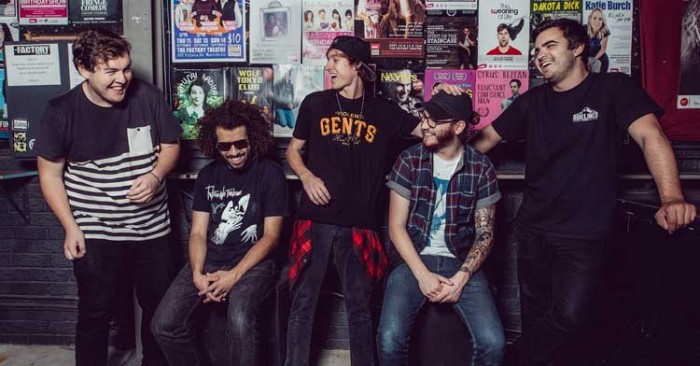 State Champs Release New Video For All You Are Is History From forthcoming new album Around The World And Back
To Be Released on October 16.

Watch All You Are Is History here:

The Albany, NY pop punk band has had a busy 2015, first supporting All Time Low on their US tour and most recently touring Australia supporting 5 Seconds of Summer.

Formed in 2010, State Champs have released 2 EPs on Pure Noise and their 2013 debut LP The Finer Things which charted at #131 on the Billboard Top 200.
\
Committed road warriors, they have toured the US, Europe and Australia multiple times with the likes of Motion City Soundtrack, Bayside, The Wonder Years, The Story So Far and the entirety of the Vans 2014 Warped Tour.

Around The World And Back was engineered by Kyle Black (Paramore, New Found Glory, Strung Out) and produced by Black and State Champs vocalist Derek Discanio. 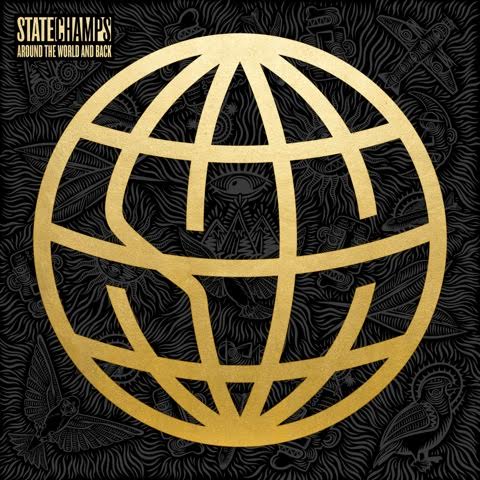