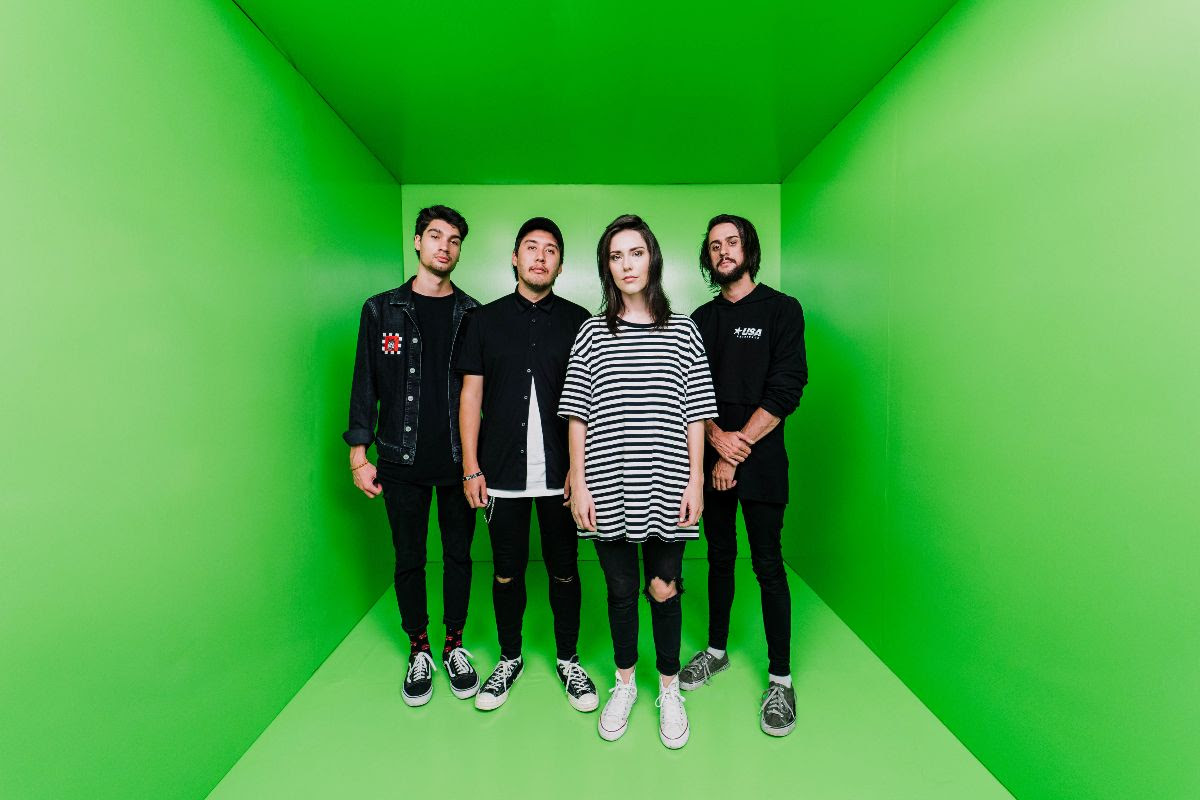 After two years of non-stop touring, the band stood up to the challenge of writing and recording the follow up to 2018’s breakout debut album, Skinny Dipping and delivered their most unapologetically Stand Atlantic album ever. Pink Elephant is dynamic and full of unbridled energy and attitude, as singer, Bonnie Fraser, pushes through the awkward discomfort of confronting the people and issues blocking her path, one elephant and one song at a time. By destroying all of these pink elephants in their path, Stand Atlantic have recorded their strongest, boldest, and most vividly honest album to date.