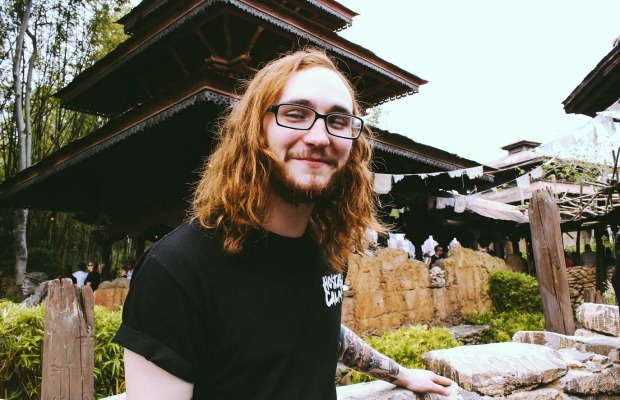 Indie singer-songwriter and State Champs bassist Ryan Scott Graham has debuted a new video for his song “Knots” from his solo project Speak Low If You Speak Love.

The new video was directed by Elliott Ingham and the song is featured on Speak Low If You Speak Love’s debut album, Everything But What You Need Which is available now.

“”Knots” was the last song written for Everything But What You Need but it’s probably my favorite track on the record,” says Graham.

“I wanted to capture the urgent theme of the song, so I went to shoot the video in my favorite place in the world, Japan, and storyboard there. It’s about not settling and fighting for your place.

It’s about rewriting the ending to your story. I think the video encapsulated that incredibly well and I can’t thank Elliott Ingham enough for breathing some new life into the song.”

Graham will be taking Speak Low If You Speak Love on tour in the US with Four Year Strong in September,
and will be releasing a new record called Around The World And Back with State Champs on October 16th. 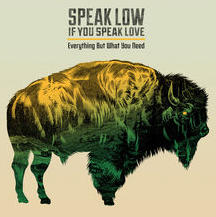