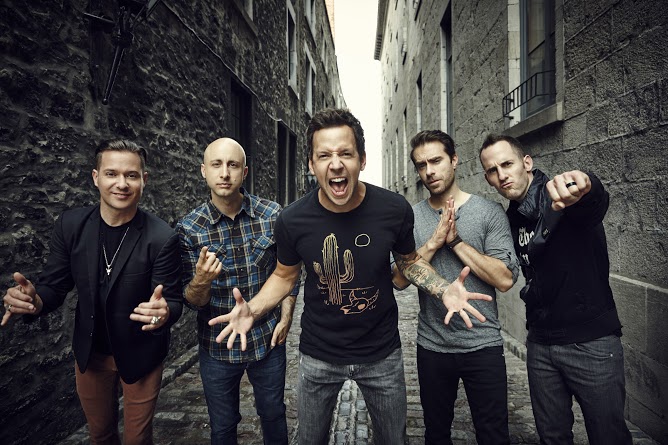 Their show in Brisbane on Sunday 11 September at The Triffid is also sold out, with their Sydney show at Enmore Theatre on Saturday 10 September expected to sell out soon. Fans are urged to secure their tickets to avoid missing out!

Tickets to Simple Plan’s third and final Melbourne show with special guests Forever Ends Here are on sale from 12noon AEST on Thursday 4 August. Melbourne and Sydney fans, this is your last opportunity to secure tickets – don’t miss out!

Helping out young people in need has always been paramount for Simple Plan and that’s why they launched the Simple Plan Foundation in 2006. Since its inception, the Foundation has donated more than 1.7M$ to charitable organisations around the world and has received many prestigious awards, including the Allan Waters Humanitarian Juno award.

The band continues its philanthropic initiatives to this day and 1$ of every ticket sold on their current Taking One For The Team World Tour, including the just announced Australian dates, will benefit the Simple Plan Foundation.

Simple Plan
Taking One For The TeamWorld Tour