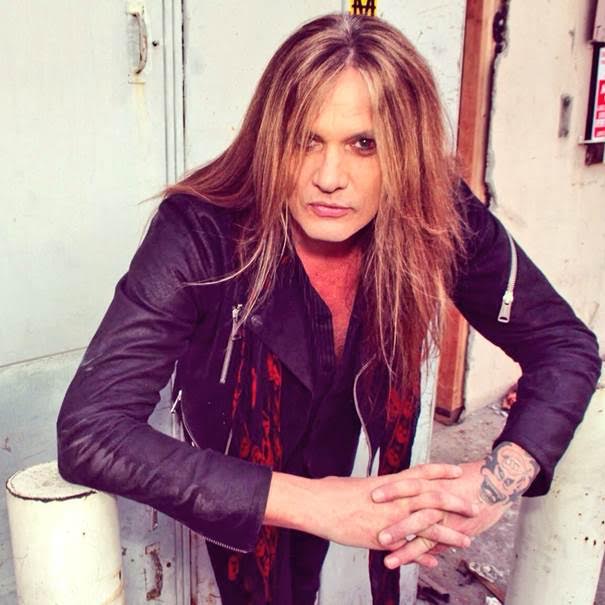 Known as the Original Voice of SKID ROW, the legendary SEBASTIAN BACH is one of the finest front men to come out of the late 80’s / early 90’s with one hell of a voice; he is considered musical royalty and a personification of pure rock and roll at its finest!

Now Bach has added a new show to his Australian Tour by hitting the Gold Coast for a show at the legendary COOLY HOTEL! The show is on Saturday 19thSeptember and tickets go on sale Friday 21st August  from:http://tickets.metropolistouring.com/?Event=55441