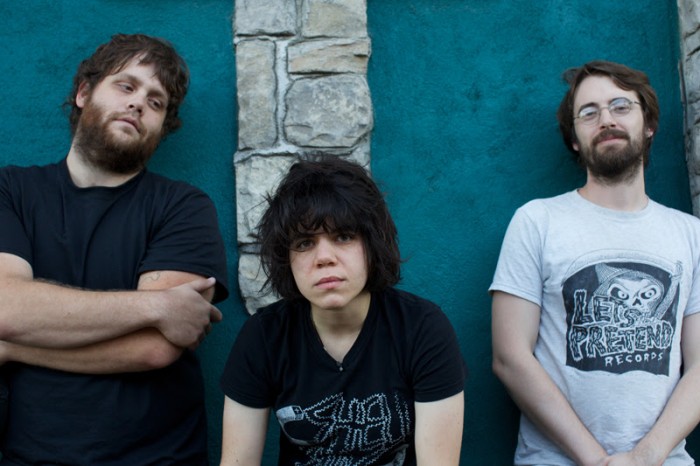 Their debut tour of Australia comes on the back of their ten year anniversary and sixth studio album, Rose Mountain. While the trio also marked their 1000th show last year, they haven’t yet concurred everything and this tour will see them bring their blistering-yet-mannered punk-rock onslaught below the equator for the first time!