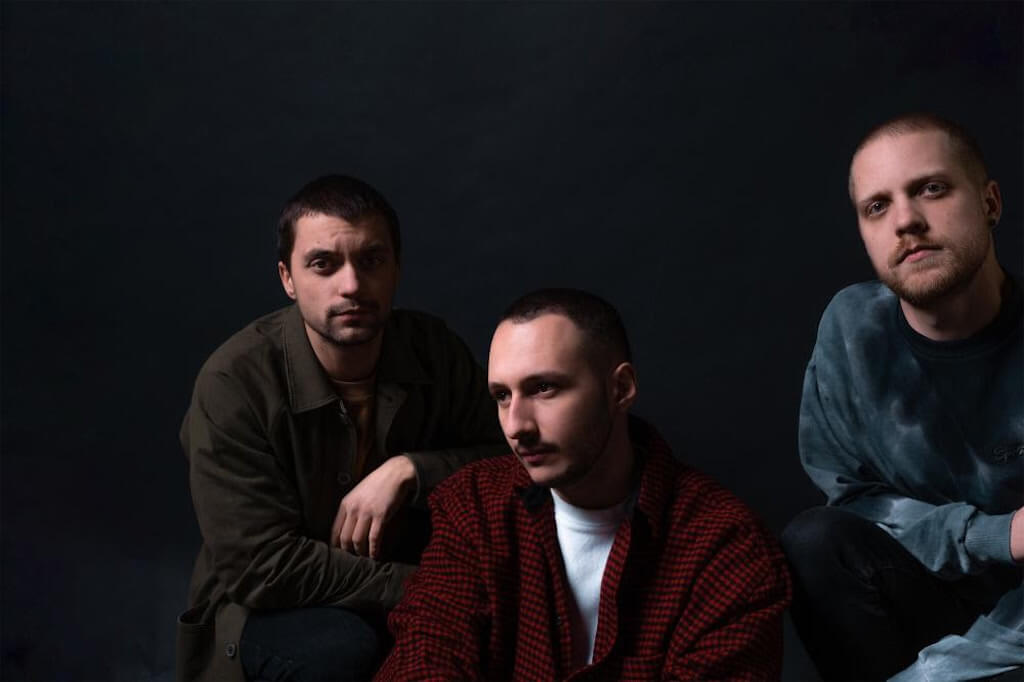 RESOLVE’s debut album »Between Me and The Machine« is out now.

Along with it, they are bringing the final single and album closer from the record, ‘Forever Yours’. Metal Injection premiered the video for the single today and called it “catchy-as-hell” and that “…the song falls somewhere between the technicality of modern metal and the radio-friendly hooks of the EDM scene.“

Robin Mariat, bassist b for Resolve, said that “The closing track on our debut album is one that is very important to us, mostly because of its lyrical content. We wanted to end Between Me and The Machine on a more positive, self-accepting note. Anthony sings about his relationship with music, how it completely consumes him while also being his biggest strength. Definitely one of his best vocal performance on the album, and the music is our take on a Gojira-meets-EDM mashup. If that doesn’t pique your curiosity, I don’t know what will.“