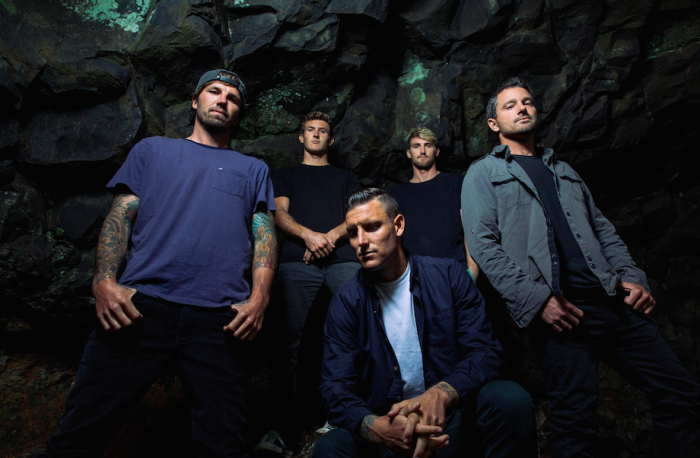 Byron Bay heavyweights PARKWAY DRIVE has gone GOLD with IRE there fifth studio album. IRE which debuted at #1, was named by iTunes as Best Metal Album of 2015 now joins their four previous albums in all achieving GOLD ARIA sales status.

Frontman Winston McCall says “We just want to say a massive thanks. We continue to be humbled by the support our fans have shown us time and time again. We poured everything we had into IRE and took our first step into the true unknown, thank you all for taking that step with us, thank you for another massive milestone”

Australian fans can catch PARKWAY DRIVE as they wrap up their ALL AUSSIE ADVENTURE tour, before the band heads to Europe for an extensive August headline tour that culminates in the band playing mainstage at legendary Reading/Leeds festivals.